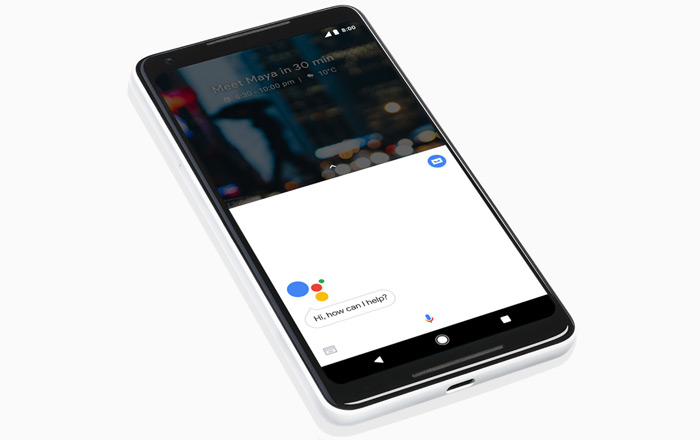 The Pixel 2 XL just got a big price cut during Flipkart’s sale last week, and it’s now become the subject of yet another temporary slashing. This time round, the discount is available through authorized offline shops selling the Google flagship.

HDFC credit card holders are eligible for an extra Rs 8000 off on EMI plans. Gadgets 360 claims that some large format retailers are bundling this deal with HDFC debit cards as well. Airtel’s got a scheme of its own too, giving away an additional 120GB of data for 6 months. The deal kicks in on prepaid recharges of Rs 549 and above and postpaid plans worth Rs 649 and above.

Specifications of the Google Pixel 2 XL at a glance:

The Google-made pair have been under close scrutiny in recent times for a number of problems. The Pixel 2 XL in particular has gotten a bad rap for its screen. The display’s edges apparently don’t respond to touch and the panel sometimes flashes on and off randomly. There were screen burn-in and vibrancy issue too, but those got resolved in a later update.