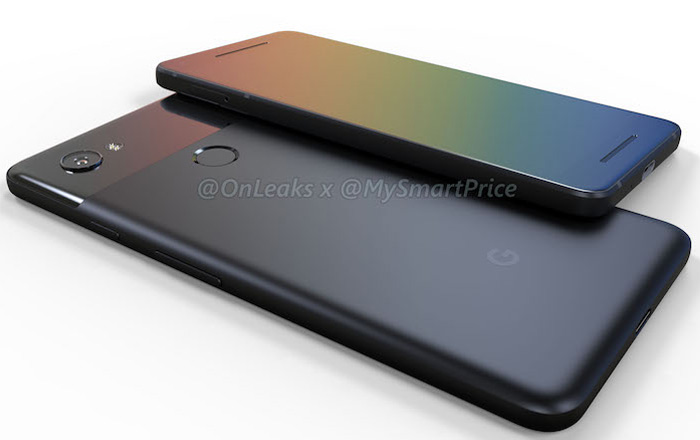 In disappointing news for people looking forward to the next-gen Pixel series, neither phone is slated to get a Snapdragon 836 processor beating away at its heart. That’s apparently because there is no such chipset to begin with.

This is pretty surprising since we’ve been hearing about a Snapdragon 836 SoC for a while now. Qualcomm had previously released a flagship Snapdragon 820 CPU and then followed it up with a Snapdragon 821 chip. It only seemed natural that it would repeat this pattern in 2017.

Plus, the original Pixel team ran on the latter, so many assumed that the new kids on the block would get the same treatment. It seems this isn’t how things are going to turn out. Both XDA Developers and Android Police have heard from reliable sources who told the publications that there is no Snapdragon 836 and there won’t be one in the future either.

If true, then the Pixel 2 and Pixel 2 XL will probably stick to a Snapdragon 835 SoC like all other 2017 flagships. It also dashes any hopes of a Snapdragon 836-powered Mi Mix 2 or OnePlus 5T. It’s not a terrible loss since any new SoC would probably just offer a faster clock speed, but the news may let down fans who were looking forward to it.

If there really is no Snapdragon 836, this would mean that Qualcomm’s next big SoC will probably be the Snapdragon 845. Samsung has reportedly snatched up the first batch of the SoC for the Galaxy S9, so users will have to wait till then if they want an upgrade over the Snapdragon 835.