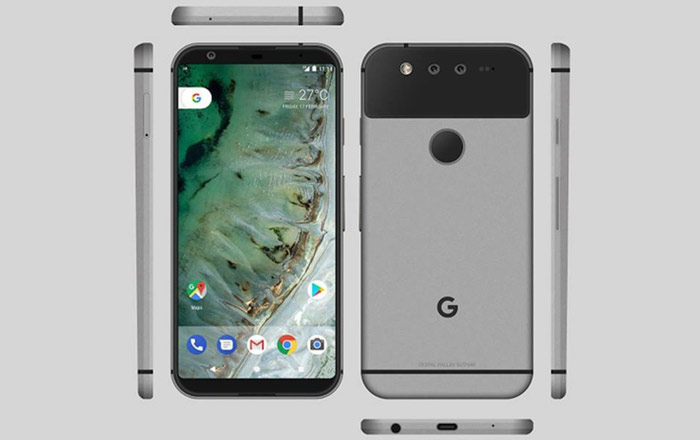 The Pixel 2 might become the first smartphone to run on Qualcomm’s as-yet-unannounced Snapdragon 836 processor when the device launches in the second half of the year. The SoC will likely be faster than the Snapdragon 835 and give the handset series an edge over rivals.

Many believed that the Galaxy Note 8 would be the first to feature the Snapdragon 836. This doesn’t appear to be the case anymore going by recent leaks implying that Samsung’s next will stick to a Snapdragon 835 CPU. Google will thus have the distinction of being ahead of the crowd.

Google actually did something similar with the original Pixel lineup last year, furnishing the two phones with the Snapdragon 821 SoC before anyone else. Industry insiders told Fudzilla that the new iteration has a smaller chipset and captures better quality photos.

The Snapdragon 836 is probably going to boast of faster GPU and CPU clock speeds while maintaining the same overall structure as the Snapdragon 835. This will probably result in faster processing with an added dash of battery life improvements.

Other than the Pixel 2, the Xiaomi Note 3 and Mi Mix 2 will also likely benefit from the power of a Snapdragon 836 chip. If OnePlus follows the same OnePlus 3/OnePlus 3T pattern from last year, there could be a OnePlus 5T in the works relying on the updated SoC.

Beyond the Snapdragon 836, Qualcomm is also apparently toiling away at its next flagship product, the Snapdragon 845 CPU. This is again probably going to be a Samsung co-production, allowing it to make its debut on the Galaxy S9.