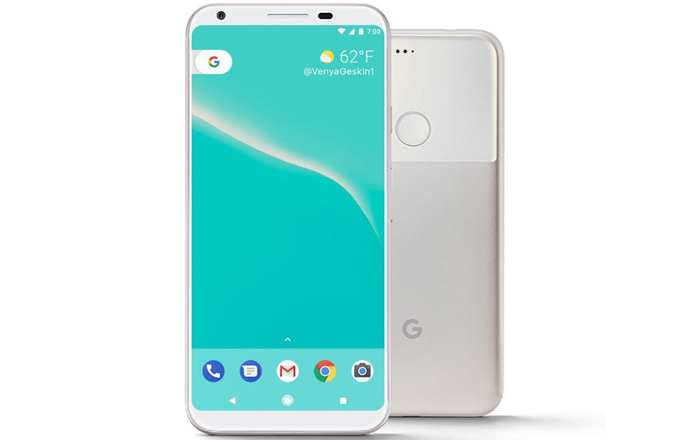 Google might just follow in Samsung’s footsteps with a curved-screen flagship phone of its own if a new partnership with LG Display goes through. ETNews is reporting that the search giant has expressed an interest in investing KRW 1 trillion (about $880 million) into the latter.

Google is apparently looking to secure flexible OLED displays for its next Pixel smartphone. KRW 1 trillion is enough to produce one line of sixth generation small and medium-sized panels. Depending on contract details such as the supply conditions, the investment size could increase.

LG Display is rumored to be seriously considering the proposal. Google seems to be intent on building a strategic relationship with the manufacturer. OLED displays are in short supply at the moment. Investing in the company would allow the US-based firm to get priority status, in addition to stabilizing supply and demand.

The original Pixel and Pixel XL had featured OLED displays. However, shipping was delayed considerably because of a lack of parts. The paucity of such panels is supposedly one of the main culprits behind the shortage.

Interestingly enough, Google has in the past vaguely alluded that the so-called Pixel 2 will not suffer the same fate. When asked about what changes to expect, the brand stated that the biggest issue facing the current line of Pixels is that there aren’t enough units to meet demand.

Joining hands with LG Display may be key to putting an end to this lack of supply. However, the next Pixel is expected to come out in the second half of the year. Given that talks are still being held between the two, it’s possible a curved OLED Pixel is still a long ways off.