It seems almost all the products set to be launched at Google’s upcoming October 4 event have been revealed in a massive leak. Droid Life has gotten its hands on images of the Pixel 2, Pixel 2 XL, Daydream View, Home Mini, and Pixelbook.

The publication claims that these are the official names of the devices. Starting off with the Pixel 2, the HTC-manufactured phone is apparently going to be sold in Kinda Blue, Clearly White, and Just Black colors. It might be priced at $649 (roughly Rs 41740) for the 64GB option and $749 (approx Rs 48180) for the 128GB one.

As for the Pixel 2 XL, the LG-made smartphone may get restricted to Black & White and Just Black shades. The 64GB model could start at $849 (about Rs 54610) and the 128GB one at $949 (around Rs 61040). Moving on to the laptop side of things, the all-new Google Pixelbook looks like an updated take on Chromebooks. 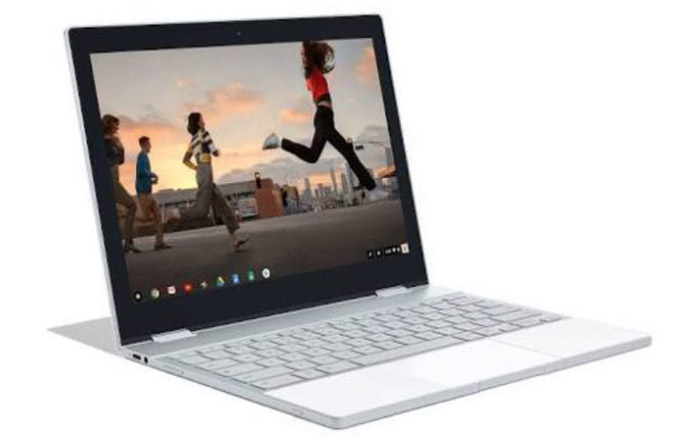 The Pixelbook might be able to fold into a tablet, making it a lot more versatile than earlier Chromebooks, and will likely get a $99 Pixelbook Pen accessory that has to be bought separately. The latter is set to be pressure sensitive, feature tilt support, and boast of zero lag.

Also Read: HTC may sell its smartphone business to Google 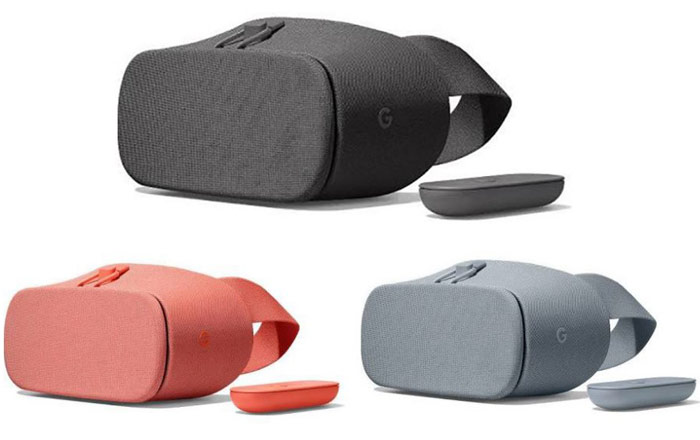 The new colors consist of Charcoal, Coral and Fog. The VR headset may feature a more rugged design this time round, abandoning the softness of its predecessor for a nylon-like material. Perhaps this will better deal with the sweatiness associated with such devices. 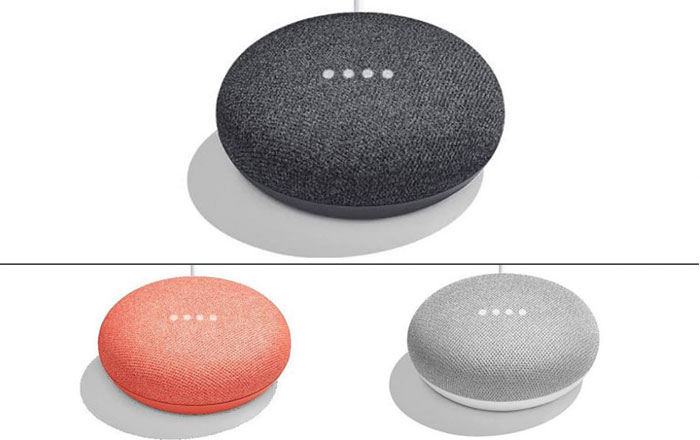 Finally, the Google Home Mini will probably be cheaper than its bigger variant at $49 (roughly Rs 3150). It might be available in Chalk, Charcoal and Coral colors. It seems the device will require constant power and won’t be wireless. Assistant will be front-and-center to schedule events, read out news, and set reminders.