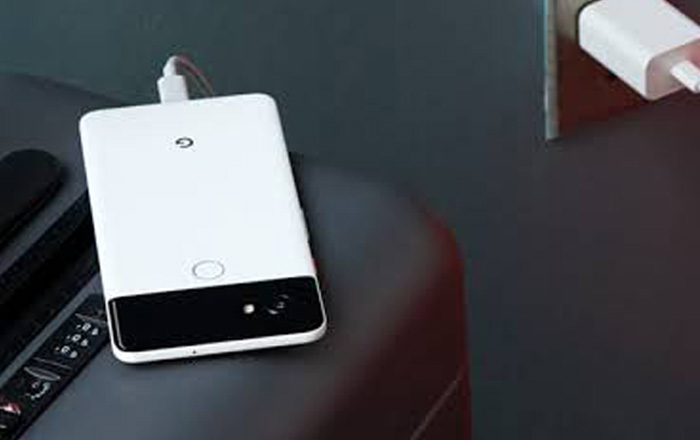 The Pixel 2 and Pixel 2 XL have been constantly grabbing headlines for a variety of problems related to everything from its display to audio. The latest wave concerns both models constantly rebooting randomly.

Several people have taken to Google’s Product Forums and Issue Tracker to express their frustration. Some of them experienced the reboots immediately out-of-the-box, while others say it occurred after a few days. The problem persists even with replacement devices and in safe mode, so it’s probably not an errant app.

A couple of folks saw some relief after updating to the Android 8.1 beta, but this didn’t resolve the concern for everyone. Hundreds of people have been chiming in with their theories as to why this is happening, but one particular user named Nader Babbili has a particularly interesting one.

According to him, the random reboots are happening because he’s in a low-signal area where his LTE connectivity comes and goes. The issue typically doesn’t raise its head when he’s at home with the Wi-Fi on, but does when he steps outside it. He tried switching the preferred network type to 3G and found that his Pixel 2 XL stopped restarting.

Babbili went on to conduct further experiments in his area, finding out that the place where his Pixel 2 XL reboots the most has a Wilson Cell Amplifier. Once it was switched off, he was able to use LTE normally and experienced zero troubles with his smartphone.

Android Police theorizes that the issue lies with the Pixel 2 and Pixel 2 XL’s modems causing kernel panic in LTE mode. Google is yet to say anything official about the matter. It’ll hopefully do something about it in the official version of Android 8.1 Oreo which is due for release in December.