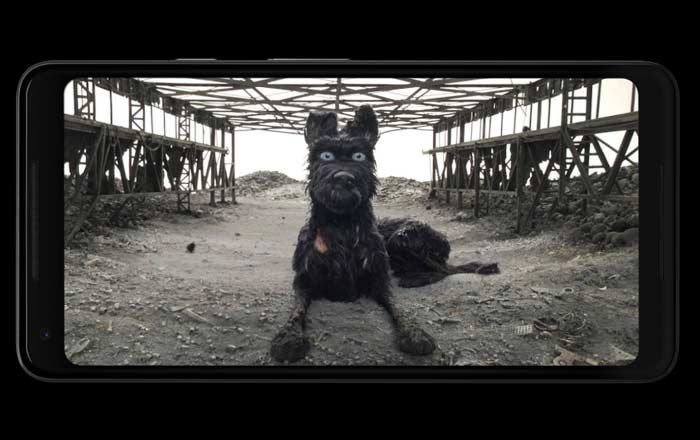 The Pixel 2 and Pixel 2 XL are back in the spotlight with a fresh set of problems, the latest in a series of issues owners have had with the pair. The new complaint centers on battery drainage and warmer-than-usual temperatures.

It seems Google’s own February security update might be to blame for these problems as reports only started emerging after it was sent out. Several people on Reddit and the Pixel User Community claim that their handset is too hot even when there isn’t much activity going on.

For instance, one owner’s Pixel 2 got warm instantly after they started using it post the February security patch, but didn’t exhibit any signs of battery drainage. It apparently performed a lot better after he restarted the phone, but not everyone has been as lucky.

Another user on the Pixel User Community claims that his Pixel reached temperatures of 40°C to 45°C and his screen on time reduced by around 30%. He says he formatted his smartphone twice and followed Google’s guidelines to no avail. Another person recommended he get in touch with support staff since it could be a battery or hardware problem.

However, the overall consensus appears to be that the February security update somehow screwed things up. Even operating in safe mode can trigger the issues, so it can’t be an app which is causing this headache for so many Pixels users.

Here’s hoping Google digs into the problem and pulls out a solution by the time the March security upgrade rolls around for the Pixel 2 and Pixel 2 XL.