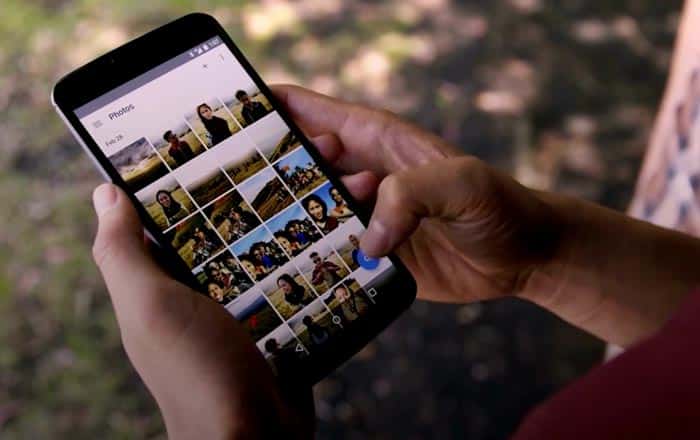 Google Photos is a year old now and has been doing pretty well for itself going by the brand’s claim that over 200 million users have made nearly 1.6 billion animations, collages and movies using the app. A new teardown of the application’s APK reveals that there’s a lot more in store for patrons in the near future.

To recall, current Google Photos rules state that consumers have access to unlimited free storage space only for high quality snaps and not original quality pictures and videos. This is all set to change now, thanks to a line in the app’s APK which says the tool will offer limitless free room for the latter at no extra cost.

Unfortunately, it looks like this new feature can only be taken up by Nexus users. Still, it should come as a welcome relief for Nexus owners don’t want to lose out on image quality through Google’s compression system, even if the difference is hard to make out. As of now, the company automatically resizes photos to 16MP.

It’s pretty large considering the 12.3MP resolution camera which the top-specced Nexus devices offer. Moreover, the sweetest part of the new allowance comes in the form of videos. Google compresses videos down to a solid 1080p, but Nexus phones can record 4K-quality footage.

4K videos can take up a ton of space, but users so far have been forced to choose if they wanted to back up 1080p videos for free or 4K videos at a price. They won’t have to make this choice anymore if the new feature comes to fruition. Apart from this, Google also plans to introduce new sorting modes and add exposure and contrast controls within photo editing.

You can check out the above changes by downloading Google Photos via APK Mirror.