Google+ Photos to breathe its last on August 1

The Google+ Photos service is ready to be dislodged from Android smartphones by the newly unveiled and already popular Google Photos app. The former will begin its shut down process on August 1 so that the company can focus its attention on its new and improved cousin.

Users need not worry of course, as this shut down will in no way affect their stored photographs and videos. They will remain on the cloud, but will only be accessible through the new Google Photos app on Android and iOS or through the web.

Google+ Photos is essentially a backup tool which lets you automatically save your pictures and video clips to the could by utilizing your Google Drive storage. It has been around for quite some time now, but much to the delight of fans, it has now been succeeded by Google Photos. 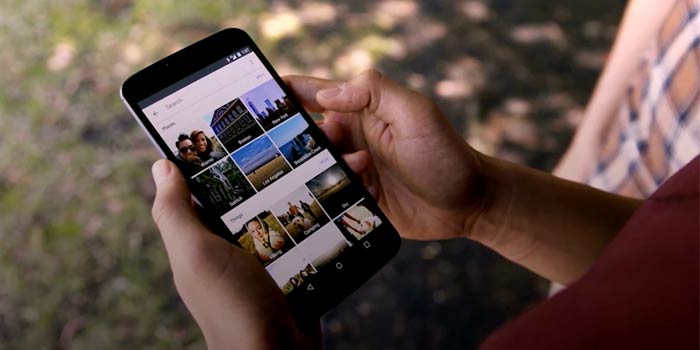 This standalone service offers free unlimited storage for photos of up to 16MB and videos of up to 1080p. That is great news for those who wish to create a backup log of all the photographs they have clicked till date.

It is great at organizing your media using a number of highly advanced algorithms. It sorts them in such a way that it becomes extremely easy for you to find them when you’re looking for a particular set of images. It moreover, possesses the ability to automatically create collages, stories, video montages and more from your media.

Also Read: Google Photos leaves absolutely nothing to be desired as far as image storage is concerned

Google+ Photos will shut down on Android starting August 1, and it will cease to exist on the web and iOS in the days to follow. The new Google Photos service can be accessed now via Android, iOS as well as through the web.