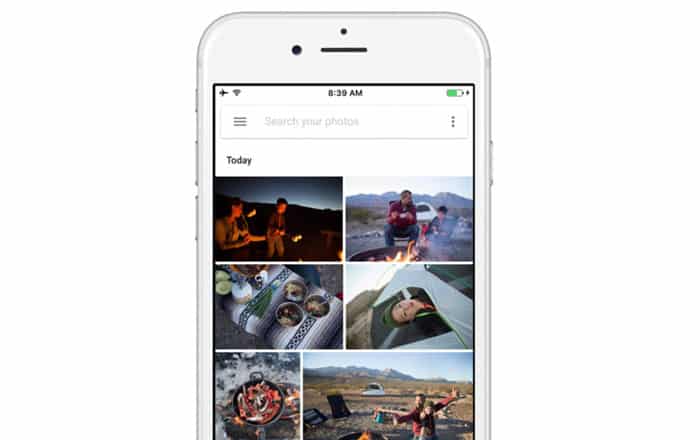 Live Photos basically records the few seconds before and after a photo is captured, outputting a short GIF-esque image. However, the results are usually unimpressive, marred by shakiness and blurriness. Moreover, they are a tad difficult to share with Android owners who don’t have an iPhone handy.

Google Photos solves both these conundrums in its new update. The app is now claiming that its technology can even out Live Photos so they become more presentable and less shaky. Like Motion Stills, the application freezes the background into a still snap or creates sweeping cinematic pans.

Also Read: Google rolls out new Reviews from the web feature in search

The system more or less puts the focus into the center of the frame, allowing the Live Photo to be rendered into a smooth looping video rather than a rough collection of moments. This footage is saved to the iPhone’s camera roll and can additionally be shared with iOS and Android users alike.

Other than making Live Photos better, Google Photos has also gotten the ability to sort pictures into albums chronologically or recently added, a feature which is already live on its web platform and will be making its way to Android soon. Users are also getting the power to choose a new thumbnail for faces in People.

The updated Google Photos app is now available and can be downloaded from the App Store.