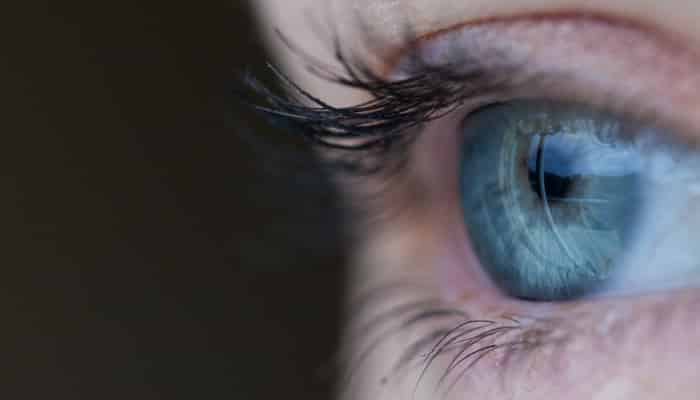 Google is never one to shy away from going out there when it comes to futuristic tech that seems ahead of the times. Not satisfied with just restricting themselves to the likes of Google Glass, the tech giant is now looking into ways to directly invade your eyeballs.

This eye-opening piece of news comes from a patent application filed by Google. The procedure basically involves removing your natural eye lens and injecting a device floating in a fluid in its place. The material hardens around your eyes and forms a transparent layer. The new-and-improved smart eyeballs are apparently meant to correct poor vision.

Google plans to equip the cyborg eyes with a number of miniscule components including sensors, radio, battery, storage and an electronic lens. The last one is what will focus light into your retina. As for what will supply the juice for the entire operation, the company talks about wirelessly providing power through energy harvesting antenna.

The patent goes on to describe an external device which will work with the smart eye’s computer. The two are meant to communicate with each other via radio. The former additionally contains the processor to do all the computing work associated with having a device in your eyeballs.

This isn’t Google’s first rodeo when it comes to vision technology. It had previously come up with its own Contact Lens for diabetic patients looking to measure their glucose levels. The project was later moved to the brand’s life sciences department Verily. Given this background, it’s not a stretch to assume that the same division is also working on the new eyeball device.