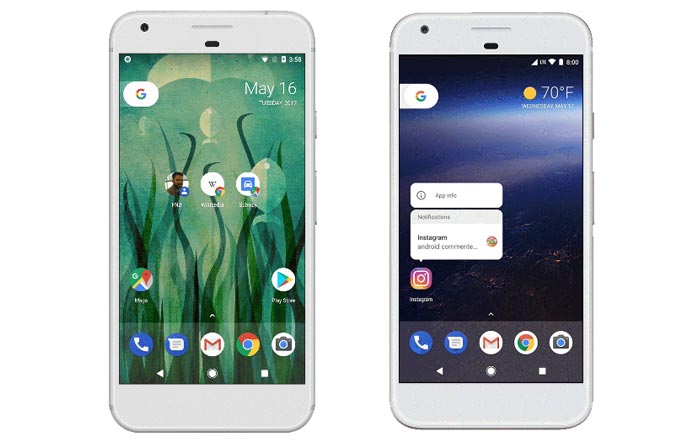 Google’s putting the finishing touches on Android O before it gets released in August for everyone, rolling out the fourth and final developer preview of the OS. App makers can now test out their applications in a nearly-complete version of the software, ensuring they’re ready when it comes out next month.

Android O Developer Preview 4 doesn’t contain much in terms of surprises, consisting of bug fixes and optimizations, final system behaviors, and final APIs (API level 26). Anyone who’s enrolled in the Android Beta Program is set to receive it within the next few days.

On the developer side of things, Google is outing the Developer Preview 4 device system images and a stable version of the Android 26.0.0 Support Library right now. It’s following this up with incremental updates to the SDK, tools, and Android Emulator system images over the course of the next couple of days.

Google is also introducing a new version of the Android Testing Support Library which incorporates functions like Multiprocess Espresso and Android Test Orchestrator. On the consumer side of things, Android O contains notification channels and dots, picture-in-picture mode, autofill enhancements, and shortcut pinning.

Notification dots simply displays a dot in the corner of an app and lets users directly jump to the tool’s core functions, kind of like Apple’s 3D Touch. Shortcut pinning allows people to fix a specific shortcut directly onto the launcher. Applications can now be optimized for background execution limits in order to cut down on battery drainage.