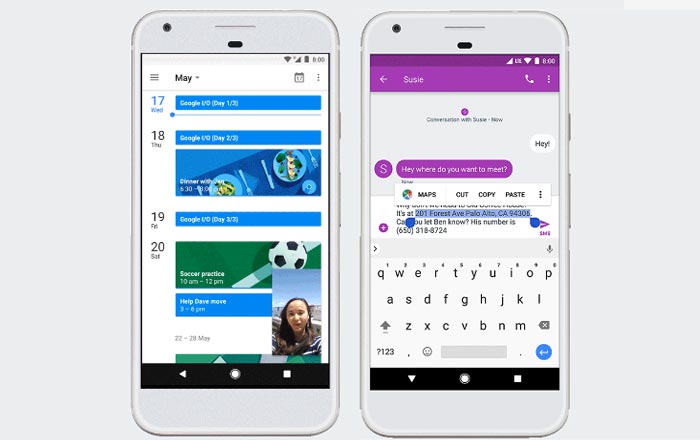 Google’s had a busy day at its I/O 2017 developer conference, announcing a slew of new features that focus on AI, VR, and Android O. The first public beta of the upcoming OS has now been released for supported Pixel and Nexus devices.

Android O is still in its early days, but so far comes across as an update that focuses on productivity rather than major design changes. It’ll come bundled with Project Treble, Google’s modular plan to deliver upgrades faster to Android devices that don’t get the benefit of direct updates from Google itself.

Android O will also direct its attention towards improving battery life by limiting the amount of energy an app can draw in the background. This is part of a larger focus on ‘vitals’ like shorter boot times and faster app loading. There’s also a Smart Text Selection tool which lets individuals select complete addresses and numbers with a double tap.

Google’s improving its multitasking credentials with a new picture-in-picture tool that allows users to carry on a video call while hopping between different apps. Security is set to be taken care of by Google Play Protect. The service promises to constantly detect and remove harmful apps and integrate Find My Device to locate and safeguard missing Android devices.

Google Play Protect will be rolled out to all Android products. Interestingly, the company is also working on a new initiative called Android Go that’s set for release in 2018. It’s basically a light version of the full-fledged OS, but optimized for phones running on less than 1GB of RAM complete with less demanding iterations of apps like YouTube Go and Chrome.

On the hardware side of things, Google has announced that it’s working with HTC and Lenovo to out standalone Daydream-powered VR headsets later this year. This is a pretty big step forward for its VR ambitions since the new devices won’t need a smartphone or PC to power it. All a person will have to do is strap it on and explore a virtual landscape using a new positional tracking technology called WorldSense. 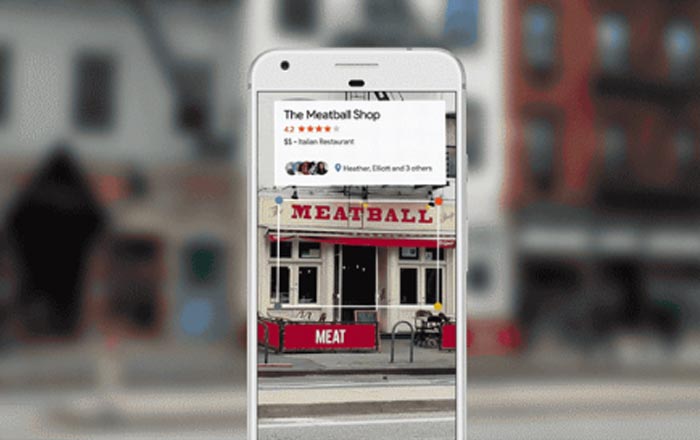 Google placed a heavy emphasis on AI at I/O 2017, debuting an intriguing new technology called Google Lens which works with Google Assistant and Photos to identify objects in the real world. For instance, people can point their phone’s camera to a restaurant and find out its ratings, a flower to discover its species, and the back of a Wi-Fi router to automatically scan the password and login without having to manually type anything.

Google Home is now getting smarter and more natural in its replies. It can even make calls, following in the footsteps of Amazon’s Echo speakers. Assistant is further making the leap to iOS, taking on Siri in its own home turf. You can download it via the App Store. Eligible Pixel and Nexus device owners can sign up for Android O here.