The day you’ve probably been waiting for has arrived – Google has officially announced that the Nexus 7 2013 and Nexus 5 are available for purchase in India. The search giant is offering the tablet and the smartphone through the Play store with deliveries scheduled to commence in 1 to 2 days. There are various accessories for both devices on sale as well.

The Nexus 7 and Nexus 5 have popped up in India before. The tablet was being offered through a few retailers and it also showed up with the flagship smartphone on the company’s website carrying prices. Well, the Nexus 10 also made an appearance, but hasn’t gone on sale as yet. The Nexus 7 is being offered in Wi-Fi and 4G LTE (HSPA+ included) models. 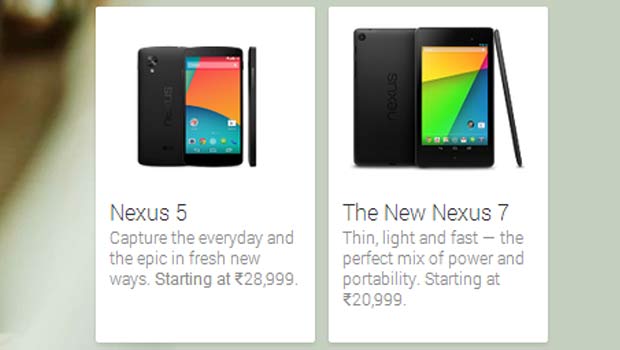 Where specifications are concerned, the tablet is an upgraded version of the 2012 model. It still features a 7-inch display, but now with 1080p visuals. Also, there’s a 5MP rear camera included as well. The device is powered by a quad core Snapdragon S4 Pro CPU which is also found in last year’s Nexus 4 smartphone.

Here are the key features of the Nexus 5: 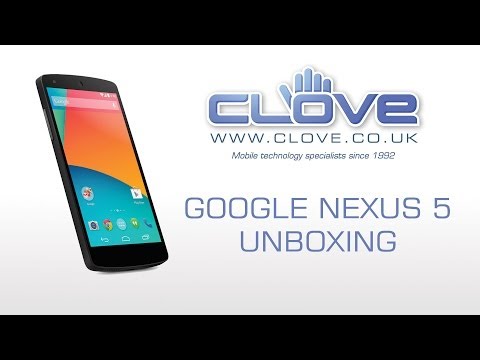