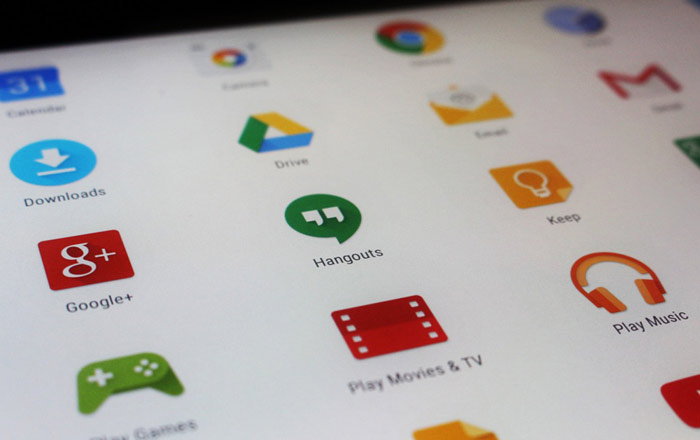 As promised, Google has killed Google Talk AKA GChat and replaced it with Hangouts for every single one of its users. The company had announced that this was happening all the way back in March this year, advising stubborn loyalists to switch before June 26.

That date has now come and gone, taking Google Talk away with it. The space reserved for it on the left side of the Gmail interface has been taken over by Hangouts, asking users to sign in. For people who don’t want to let go of the traditional GChat UI, the company is suggesting they switch to the Dense Roster setting which kind of looks similar.

Google has been warning individuals about this switch for awhile now, so it’s not exactly a sudden death. It actually began transitioning people away from GChat towards Hangouts in 2013, so the forceful cutoff is more of a final nail in the coffin to end that process once and for all.

GChat got its start in 2005 as a simple messaging experience within Gmail. It’s since been overshadowed by flashier upstarts like Hangouts, Android Messages, Allo, and Duo. Google Talk’s Android app was removed from the Play Store all the way back in 2013 and anyone who still has it won’t be able to make it work.

Google Hangouts has become the recipient of a number of upgrades since its 2013 beginnings, most recently turning into a enterprise-focused tool. It can’t send SMSes anymore, with the firm prompting people to use a separate SMS app like Android Messages instead.