Google is known to take on bizarre projects now and again. So if you’ve heard of Loon before, the company’s latest venture named Calico, shouldn’t shake you up. Arthur D. Levinson, Apple Chairman as well as Chairman and ex-CEO of Genetech, will be the CEO and founding investor of Calico.

The newly launched company’s goal is to leverage healthcare and biotechnology in order to improve people’s lives. Although the overall focus may be broad (and vague), Calico is expected to work primarily in the field of aging and related ailments. Nothing specific has been mentioned as yet, but we do know that Apple at least appears to be supporting it. 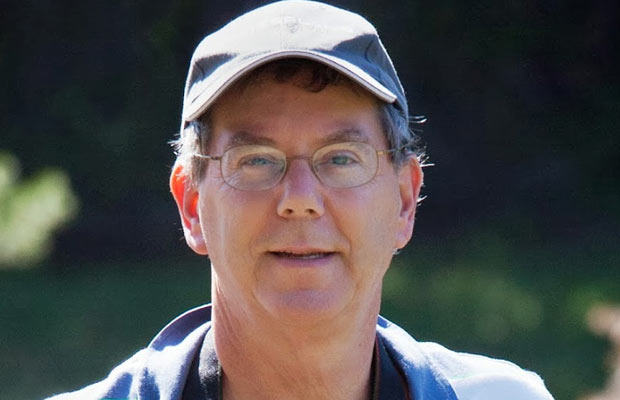 “For too many of our friends and family, life has been cut short or the quality of their life is too often lacking. Art is one of the crazy ones who thinks it doesn’t have to be this way,” says Apple CEO, Tim Cook.

Apart from being Chairman at Cupertino, Levinson is also a director at Swiss healthcare brand, Hoffmann-La Roche. He will continue to retain his current positions. In a Google Plus post, Larry Page has implied that although it may seem uncharacteristic for an internet business to invest in healthcare or other strange projects (hinting at Loon), the company believes technology will hold the answer to enhanced quality of life.

Tackling aging is just one part of it. By the way, we know of another dude who was totally killing it in life extending technology. You Know Who?