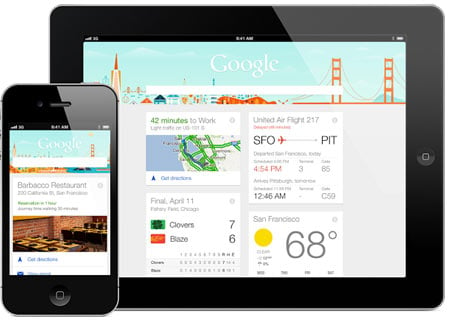 Siri is in for some tough competition as Google Now has landed on iOS, bringing the fight to the former’s very own space. Similar to the Android OS, the voice recognition service is accessible through the Search application.

The tool was originally launched back in June last year with the Mountain View giant’s Jelly Bean 4.1 platform. Cards are the main highlights here. They provide users with the appropriate information at the right time, like reminders on important calendar appointments, what needs to be down, where they have to go and how to get there on time. The tool provides traffic conditions and it even estimates the amount of time needed to get to work. Users will be able to stay updated on their favorite sports teams and even breaking news stories the moment they happen, amongst others. 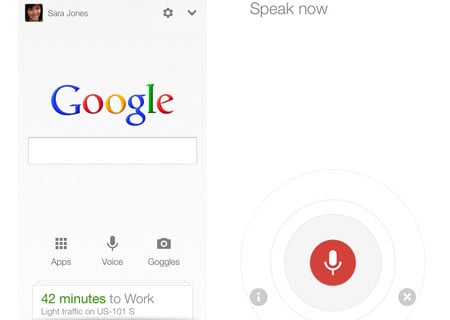 Apart from the new features that keep users update, the application allows them to verbally search for queries. By simple tapping the microphone icon and dictating a question, the tool will provide answers by speaking them back. For instance, iDevice owners will be able to get the weather forecast by asking ‘Do I need an umbrella this weekend?’ or directions, rating, working hours and contact numbers of restaurants nearby by inquiring for ‘Show me nearby pizza places.’ 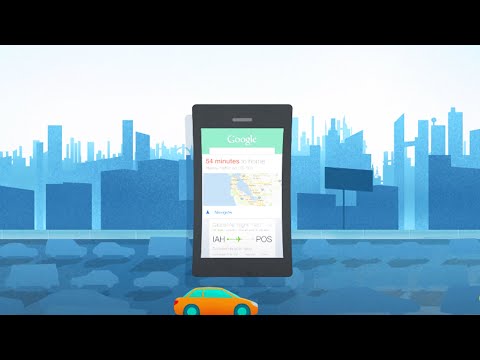 Back in December, a leak suggested that the company plans on bringing its voice recognition service to the Chrome browser. The possibility surfaced after an indication was spotted within the Chrome source code which apparently lays down the foundation for Cards that will be displayed through the notifications UI. Additionally, the service could also be coming to the web through the giant’s homepage itself. For the Android platform, a dedicated widget was launched in February which allows users to access features straight from the homescreen. 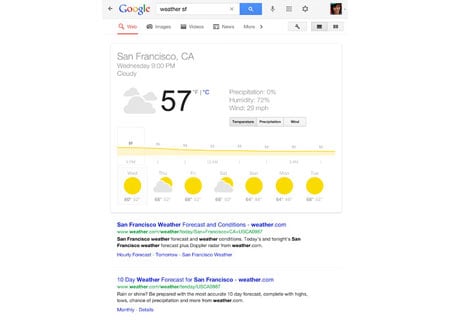 Google Now is available for iOS devices such as the iPhone, iPad and iPod touch running version 5.0 or above. The application is over 20MB in size and is optimized for the latest Apple smartphone. To utilize the service, users will need to sign in with their Google account. While the application packs in most features found in the Android platform, certain capabilities aren’t available as yet.