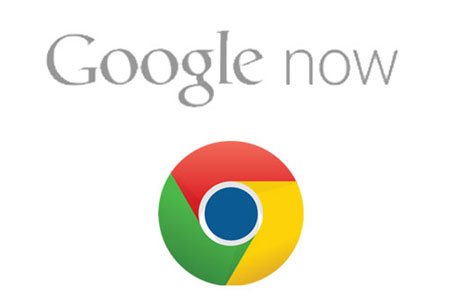 Google Now is being prepared for Chrome, if a report is to be believed, and we could soon see the service come to users outside the Android platform. It appears as though the team working on the web browser is adding a ‘skeleton’ in order to implement the service within the browser. Precisely what this means is still unclear.

A keen follower of the Chrome source code, Google+ user François Beaufort caught on to an indication of the same buried within some lines of code. In an odd occurrence, the man shares his name with a character appearing in the recently released and hugely successful The Elder Scrolls V: Skyrim video game. 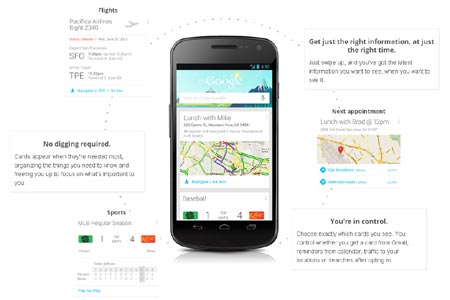 The additions to the code seem to have been made in order to lay down the foundation for displaying Google Now cards via Chrome notifications. But what’s not known is if the service is being prepped for desktops or whether Google is simply looking at expanding its reach on mobile platforms. Either way, work on the feature remains unsubstantiated.

The Mountain View multinational corporation has responded to the issue in what CNET takes as a confirmation of the project’s existence. Jessica Kositz, spokesperson for the Internet search giant, stated that the company is ‘always experimenting with new features in Chrome,’ but has declined to comment further saying that it has nothing to announce right now.

What is Google Now? It acts like a silent (nosy), virtual assistant and delivers relevant, personalized information to users. It was introduced with Android Jelly Bean and gives updates on weather, traffic and public transport, among a host of other topics. It came to phones like the Droid Razr HD via an OS update and can be seen on the Toshiba Excite 10 SE tablet, considering it runs Jelly Bean out of the box.

Desktop notifications are a nice way to bring to users’ notice what’s going on. They pop up whenever something important has happened and are displayed rather discreetly. CNET also reflects that if this move comes to fruition, it will show how the company’s operating system has matured and continues to do so. 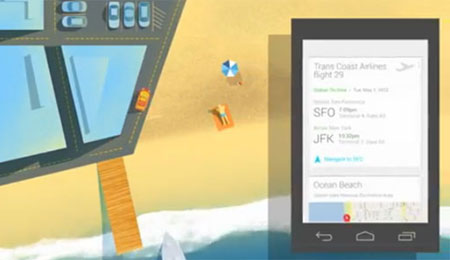 So to recap, we could see Google Now coming to Chrome sometime in the future. If the report turns out to be true, what implications does it have? And more importantly, how exactly is it going to be integrated and implemented with the browser’s notifications? But is the company really considering taking down the service’s wall of exclusivity to Android? Hopefully we’ll know soon enough.