Google loves having its finger in every pie; so don’t be surprised if this latest rumor about the company working on a Nexus smartwatch codenamed Gem turns out to be true. Samsung has one, Apple is expected to launch one sooner or later, meaning Google’s not likely to stay out of the game.

Instead of releasing a smartphone along with the new version of Android according to tradition, the folks at Mountain View are apparently prepping for a smartwatch launch. From where we’re standing, this seems very unusual. 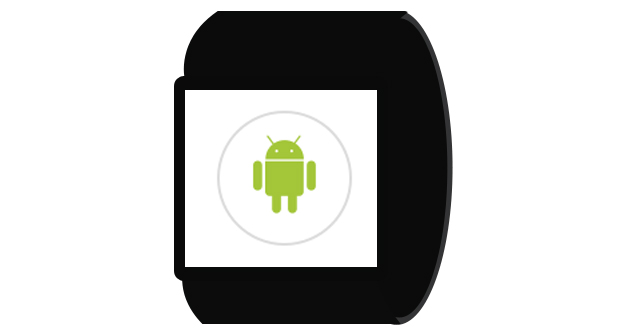 But Android Police’s Artem Russakovskii claims a ‘good level of confidence in the sources’ while revealing that Google maybe be planning to unveil a Nexus smartwatch along with Android KitKat. If the story turns out to be accurate, then we don’t know about you, but we’ll certainly be very disappointed if there’s no smartphone announcement too.

Because smartwatches are yet to blow our minds. Plus we don’t know why Google would bother with a wearable like this when Glass is cooler. Getting back to the rumor, Russakovskii even noted that a different version of Hangouts (IM and video chat platform) will accompany KitKat. It may replace the stock Messaging app and will allow for MMS too.

Another tweak will be its ability to let users send friends and family videos too instead of just images. It’s not certain whether the new Hangouts will be made available on the same day as KitKat and Gem. But the date to watch out for is October 31.