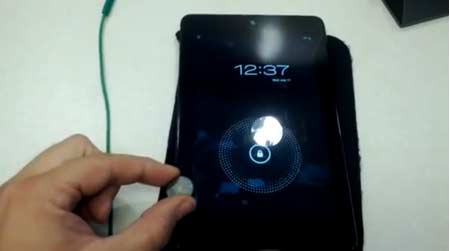 Well apparently, the official specs sheet of the Google Nexus 7 tablet somehow forgot to mention that the device includes a magnetic sensor inside its 10.45mm thick body. And what else could the slate feature this sensor for than a sleep mode-inducing iPad 2 and new iPad-like Smart Cover?

The Android Police blog posted a video recently which showcases a user demonstrating the said function. Both Google and the tablet’s manufacturer, Asus, are selling protective covers for the device. But it’s still unclear as to whether these cases have magnets slipped inside them. Even the product descriptions of the covers do not mention anything about the feature.

Now Apple does have a patent registered for its ‘Smart Cover’ technology, and with the introduction of a similar functionality, Google could face lawsuit troubles all over again. The demonstrator in the video posted below, can be seen moving a magnet along the entire surface of the tablet. The magnetic sensor is located near the bottom right corner of the slate, and that’s the point where the attraction kicks in. 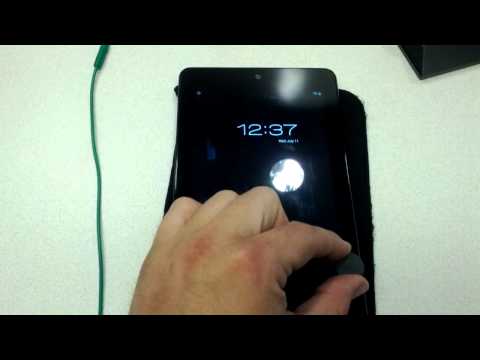 It is this positioning that has raised some doubts about the trait. That’s because most of the covers for tablets and smartphones alike open from right to left. The placement of the sensor on the right hand side doesn’t seem to make any sense. It is also being said that Microsoft’s Surface tablet will have such a cover to tag along.

The Google Nexus 7 is now shipping across the US. Its 8GB version is available to purchase at $199, while its 16GB variant can be bought for $249.