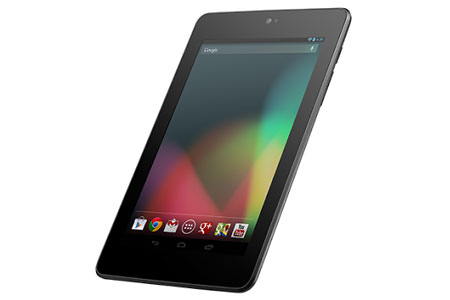 Google has officially launched the Nexus 7 in India and the device is available on the Play store in the country for a price of Rs. 15,999. Unfortunately, only the 16GB model can be purchased on the storefront, with no mention of when a higher internal storage variant will arrive. A kind of release date has also been revealed in the process, and interested customers can expect the tablet to ship by April 5.

The Google Nexus 7, as you might expect, has a screen spanning 7 inches infused with IPS technology and which is protected by scratch-resistant Corning glass. It is able to display images and video in an HD resolution of 1280 x 800 pixels. Besides, the slab makes use of the Android Jelly Bean OS, version 4.1, but it hasn’t been mentioned whether a software update is waiting in the wings. 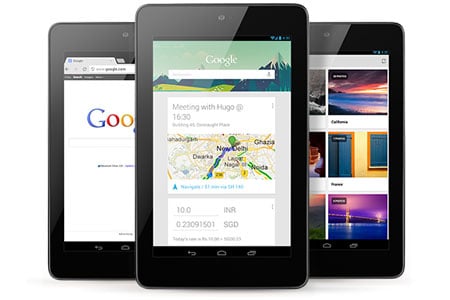 The Nexus 7 is primarily focused on getting by with a 1.2MP snapper on the front which isn’t too much to boast of, but facilitates video calling. Also, 1GB of RAM should complement the quad core Nvidia Tegra 3 processor well. And the 4,325mAh, it is claimed, can deliver up to 8 hours of active use in between charges.

The one being sold on the Play store is the 16GB version (as mentioned above) which has Wi-Fi only but no 3G connectivity. It weighs 340 grams and measures 198.5 x 120 x 10.45 millimeters in dimensions. Bluetooth and NFC (Android Beam) are also available, and for apps and games, a gyroscope and an accelerometer have been built into the slate. 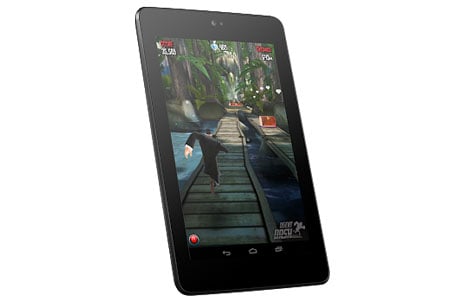 There isn’t word on when (or even if) the 32GB Google Nexus 7 with support for 3G data will come to the Play store in India at the price we’ve mentioned above. But with Ubuntu for tablets already here as a developer preview, it will only give prospective buyers another OS option – and a nice one at that – if they choose to pick up the 7-inch slate.