Android 5.0 Lollipop’s flagship smartphone, the Google Nexus 6 has got off to a flying start despite its large size and a massive price tag that had faced some flak from fans early on. Staying true to the plan, the device went on pre-order in the US yesterday, but its units were snapped up so quickly that it didn’t even last on the Play store for 5 minutes.

Both the 32GB and 64GB models of the Nexus 6 reportedly went out of stock in a few minutes. Right now, the listing on the Play store says, ‘We are out of inventory. Please check back soon.’ However, there’s no word on when Google will be replenishing its stocks. 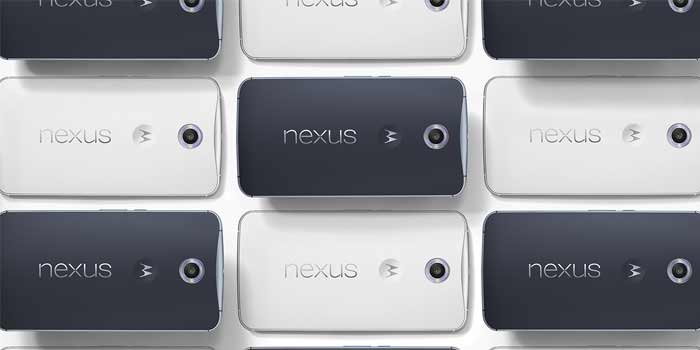 This smartphone bearing the new and visually enriched Android 5.0 Lollipop OS has been built by Motorola using the design blueprint of the new Moto X (2014). It hence grabs a metal frame, dual front-facing speakers and a unique ring flash around its camera, among other things.

The Nexus 6 features wireless charging capabilities, while it also grabs a 13MP rear camera with an f2.0 lens. The 3220mAh battery of this phone can gather enough juice to run for 6 hours after just 15 minutes of being connected to the charger.

A short look at the specs of the Google Nexus 6: 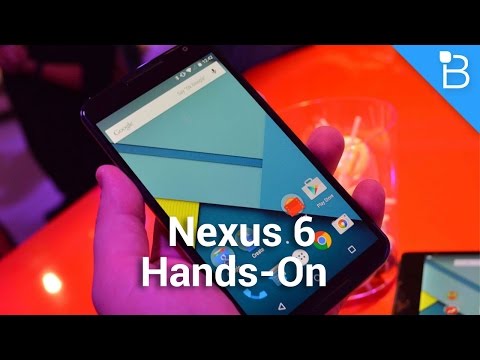 It’s clear now that the Google Nexus 6 is much in demand, at least in the US. Hopeful buyers can also look forward to carrier-branded versions of the handset that will be released soon.