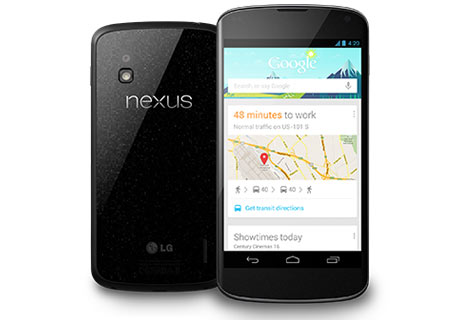 The Google Nexus 4 smartphone’s price in India is out in the open and the handset is now available for pre-order in two options. The first one comes with 8GB of built-in storage, while the second choice is a 16GB version. Both variants arrive sans a microSD card slot or other memory expansion capabilities.

Being the successor to the Galaxy Nexus smartphone which is manufactured by Samsung, the handset is designed by Google and LG jointly. Rumors of the device’s existence made their appearance not long after the Optimus G went official. These 2 phones carry a similar set of components and they’re most likely to be the same, with the former simply being modified to meet the Nexus requirements. Just to clarify things, the Nexus 4 hasn’t been officially announced as yet and it’s currently being made available through a third-party source. However, the county’s Mobile Product Planning head, Amit Gujral, did mention in an interview that the device would reach the country by the end of November.

It is expected to ship unlocked, rendering support for GSM and HSPA+ networks. Being the latest flagship phone, it operates on the Android 4.2 platform that’s bundled with a host of new features including Photo Sphere which allows users to capture 360-degree panoramas. According to Google, the handset is designed with gaming in mind. And just for that, it houses a quad core Krait processor, a 4.7-inch HD touchscreen and a bunch of sensors for motion control. Other attributes and improvements include the latest version of Google Now, Google Chrome as the default browser and Gesture Typing. 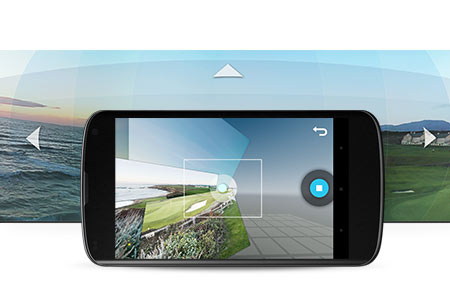 The Google Nexus 4 can be pre-ordered for Rs. 23,490 which is for the 8GB model, while the 16GB variant will cost potential buyers in India Rs. 27,490. Both options are available through eBay.in and they’re expected to ship from December 10, 2012. 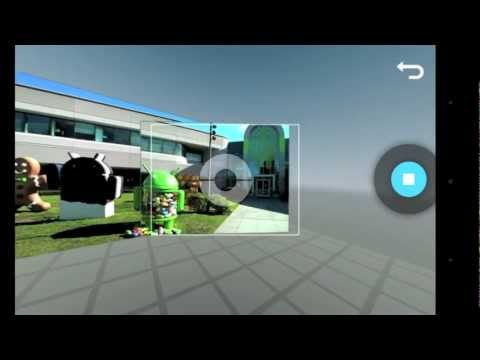