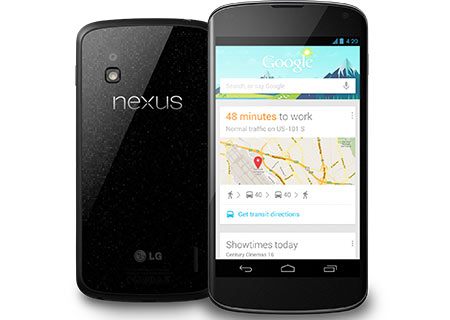 Neither Google nor LG have officially announced the Nexus 4 in India as yet, but that day doesn’t seem to be far off as the device has popped up on online retailers with a price.

Well, this isn’t the first time the Nexus 4 from LG has gone on sale in the country. The device can be purchased through eBay where sellers are currently importing it from the US. The same can also be done with other devices like the Samsung Nexus 10. If the smartphone does officially enter into the country, chances are that it would be available cheaper to match its global retail amount. This would happen in a similar fashion like when the Mountain View giant introduced its 7-inch tablet into the country. 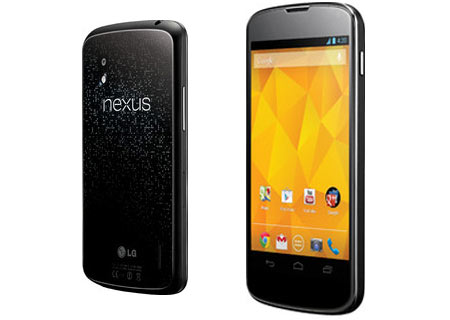 Operating on Android 4.2, the phone packs in a Qualcomm Snapdragon S4 Pro SOC that comprises of a quad core Krait processor with a clock speed of 1.5GHz and the Adreno 320 GPU. Visuals are delivered through a 4.7-inch HD IPS display that proffers a resolution of 1280 x 768 pixels. The screen has a 320ppi pixel density and a Corning Gorilla Glass 2 coating for enhanced protection. There are dual cameras, an 8MP one on the rear and a 1.3MP lens on the front.

In other news, a 32GB version of the phone carrying 4G LTE is expected to go live at the I/O event. While there have been various speculations on the upcoming Android version (4.3 or 5.0), many expect the search giant to launch a couple of new flagship devices. They range from an updated Nexus 7 with a Qualcomm quad core processor and a 1080p display, a Nexus 11 from Samsung as well as a Nexus 5 which will be the successor to the smartphone in question. 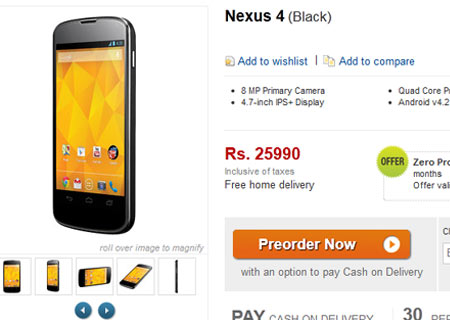 The Google Nexus 4 is expected to go on sale in India with a Rs. 25,990 price tag. The 16GB version is currently available for pre-order through online retailer Flipkart and the expected release date is slated for the fourth week of May. 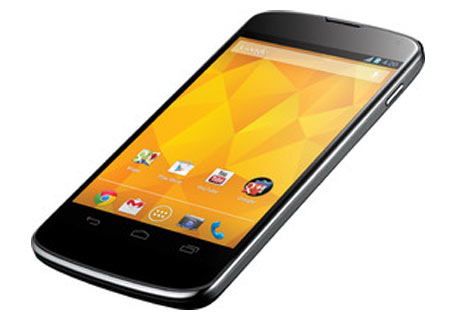