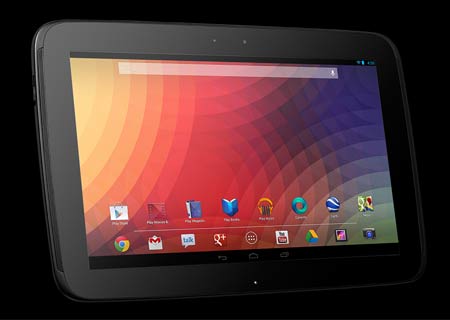 The price for the Google Nexus 10 in India has surfaced and like other devices from the Mountain View giant’s current lineup, they’re available for purchase unofficially. The launch details have made their way into the country through multiple online sellers offering the slate in 16GB and 32GB storage options.

The Samsung-made tablet was under the rumor spotlight since October. Early speculations revealed that the device would go up against the iPad’s Retina display in a pixel war. The chances of the report materializing were high as the South Korean conglomerate had already disclosed that its Exynos 5 SOC is capable of support high resolutions. And not long before the slate was official unveiled by Google, the entire specifications sheet managed to make it out into the open. 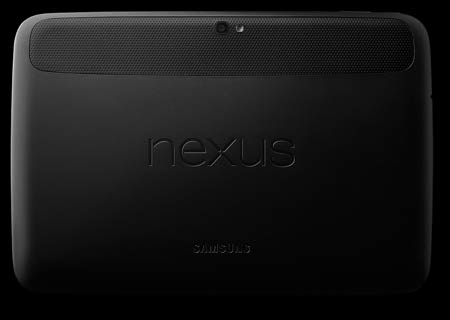 The Google Nexus 10 runs on the Android 4.2 platform which retains the Jelly Bean moniker. The Nexus 10 measure 8.9mm thick and it weighs just about 603 grams. A dual core Cortex A15 SOC takes charge of the heavy lifting with assistance from 2GB of RAM and quad core Mali T604 graphics. The high resolution display employed here proffers a True RGB Real Stripe PLS panel with Corning Gorilla Glass 2 and 2560 x 1600 pixels with a density of 300ppi. The rear flaunts a 5MP snapper for capturing videos and images, while the front houses a 1.9MP camera for live chatting. Apart from this 10.1-inch Nexus device, the country has already been acquainted with other Google-branded handsets and tablets such as the Nexus 7 and the Nexus 4. 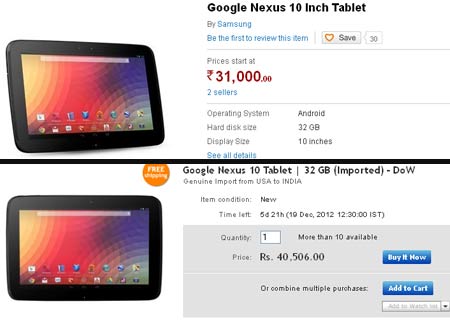 Key specifications and components at a glance: