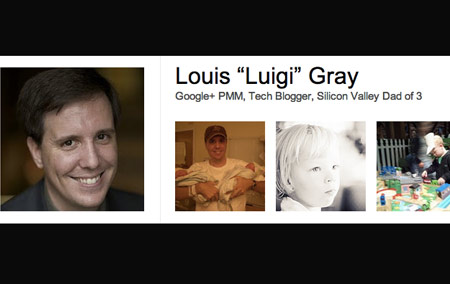 Google+ which made news in its initial days with regards to its not-so-flexible ‘real name’ policy, has finally decided to relax it. In what seems to be a welcome change, the website will now allow nicknames, names in a different script, birth names, and other such variations.

Expected to kick off from next week onwards, users who have been trying to make Google+ understand that their unusual names are very much real and known to people, won’t require to invest too much effort into their endeavors. If the website is convinced that these titles do belong to a person, then it will easily accept it. For existing profiles, this can be done by accessing ‘More Options’ in the Name section of Edit Profile.

“On Google+, we try to flag names which don’t represent individuals, such as businesses or abstract ideas which should be +Pages. Sometimes we get this wrong, so starting today we’re updating our policies and processes to broaden support for established pseudonyms, from +trench coat to +Madonna. If we flag the name you intend to use, you can provide us with information to help confirm your established identity,” wrote Bradley Horowitz, VP Product, Google+, in his post on the social networking website. 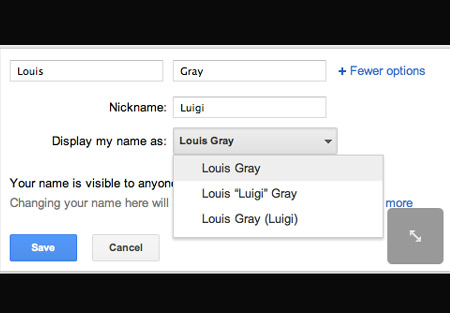 While this name change is currently underway, the profile will continue displaying the old one. In the case of new accounts minus the old name, the profile page is expected to be in a read-only, non-public state. While conveying this pleasant news, Google+ has also expressed that it might continue to flag certain titles which appear like they belong to a business label, or don’t represent an individual. In similar instances, such users can get in touch with the concerned team with proofs like driver’s licenses or other such scanned official documents, references in print media and more.

The new Google+ naming policy is expected to kick in over the next few weeks.