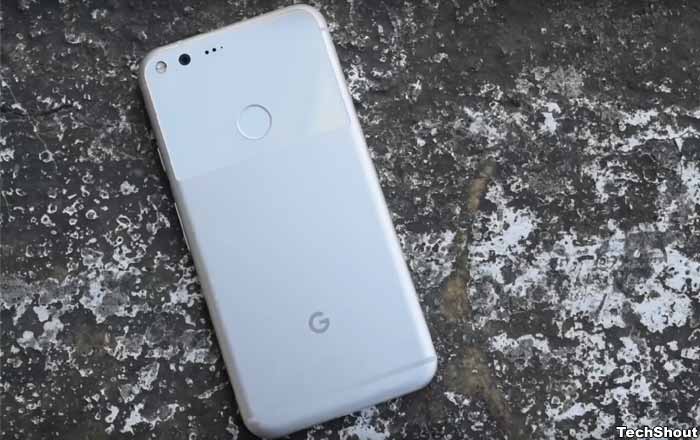 Google’s Pixel 3 and Pixel 3 XL are set to emerge on October 9, but a new report suggests the company has plans for more phones after that. The brand is apparently looking to launch a mid-tier handset which will battle against OnePlus in India.

OnePlus is pretty comfortable within the Indian premium sector at the moment. Its latest OnePlus 6 starts at Rs 34999 and has managed to perform very well in the country, beating Apple and Samsung to land the top spot in the high-end market. Of course, it helps that the phone is much more affordable compared to the other iPhone 8 or Samsung Galaxy S9.

Google is said to be targeting this specific niche for its mid-range Pixel smartphone. Two people familiar with the matter told The Economic Times that the phone may cost anywhere between Rs 40000 – Rs 50000. This is much lower than the Pixel 3 lineup which will probably attack Apple and Samsung with prices in the range of Rs 70000 – Rs 85000.

This middle-of-the-road Pixel is supposedly going to focus on India and other emerging markets. It might land in stores sometime early next year. The Google Pixel hardware team reportedly visited India recently to understand the market better.

An insider claims that Google is launching a mid-range Pixel because it’s looking to make its phones accessible to people who want to upgrade from the likes of Oppo and Vivo. Surprisingly, it seems the brand isn’t interested in making a ton of money in the first year since it’s just testing waters right now.

Google is apparently banking on commanding a bit of premium given its brand name and stock Android software. This hasn’t really worked in the Pixel lineup’s favor though. Counterpoint Research says the series only has a 1% market share in the high-end segment. Even worse, a source asserts that it only sold 80000 Pixel 2 units since the handset’s launch.

One major factor in the OnePlus 6’s favor is the fact that it offers flagship specs like a Snapdragon 845 processor and AMOLED screen at a lower rate than its rivals. It’s not clear what specs Google will choose for its mid-tier Pixel, but it should choose wisely to avoid an early Android One-like failure in India.