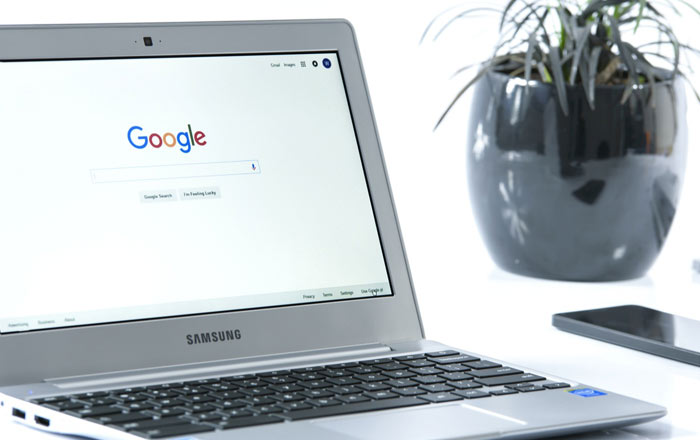 As predicted, Google and Microsoft have agreed to a voluntary code of conduct in the UK which reduces the visibility of copyright infringing sites such as The Pirate Bay. The new rule will make it much harder for people to find pirated content.

The Voluntary Code of Practice was brokered by the UK Intellectual Property Office (IPO) in a series of roundtable discussions focused on cracking down on access to pages hosting illegal media. It has so far been signed by Google, Bing, the Motion Picture Association, and the British Phonographic Industry (BPI).

As per the IPO, the code has already come into force. It’s also set targets to cut down on the ease of access for infringing content on Google and Bing by 1 June 2017. The basic aim is to make sure such links don’t appear in the first page of search results.

How effective this will be to deter people is yet to be seen. The system will be built on the back of increased cooperation between search engines and rights holders. The bodies involved hope the code will accelerate the demotion of illegal pages after they’ve been served a notice by the latter.

Another consequence of the fresh set of regulations is that users will be directed away from copyright infringing sites and towards legal ones. There’s talk of improving autocomplete suggestions which could lead to infringing search results. The goal is to make sure people who are on the lookout for legitimate media are less likely to be presented with illegal links.