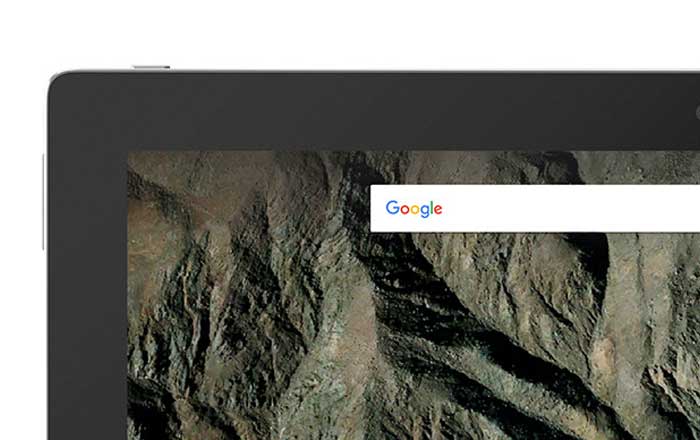 It’s no secret that Google will soon be introducing us to its new range of flagship smartphones, but what’s new is that there might even be a tablet to accompany them this year. It is being said that the search giant has commissioned Huawei to make a 7-inch tablet that will be released before the end of 2016.

This bit of information comes via the Twitter account of serial leakster Evan Blass, who has also mentioned that the supposed tablet will feature 4GB of RAM. With a screen size of 7 inches, it will replace the much loved Nexus 7 slate which was introduced way back in 2013.

But there are serious doubts about what it will be called though. Rumors are indicating that Google will be referring to this year’s Nexus phones as Pixel and Pixel XL. With that in mind, does the 7-inch tablet become the Pixel 7? Alternatively, Google might even end up naming it the Nexus 7P, as Huawei had apparently filed a trademark for ‘7P’ earlier this year.

The Pixel C is the only tablet which Google has in the market right now. Even its Nexus 9 tablet ceased production in May this year, after its average reception. And with the Pixel C being a large 10.2-inch tablet, a 7-inch slate running the latest Android software sounds very much like a good idea. If only Google gets its pricing and functionality right.

Now that the news is out, we’re expecting more details about this 7-inch Huawei-made tablet to keep popping up in the coming weeks. So stay tuned.