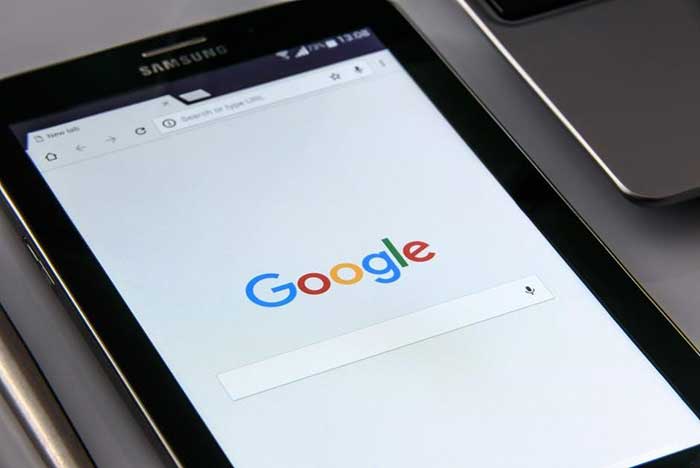 Google recently came under fire for tracking users even if they’d explicitly asked it not to. Now a new Bloomberg report claims something just as invasive – Google and Mastercard cut a secret deal which allowed the former to see whether an online ad resulted in an offline sale.

It’s shady stuff and neither Google nor Mastercard publicly disclosed the arrangement. Four people with knowledge of the deal say the search giant paid millions of dollars to gain access to Mastercard transaction data. It used this information to develop a tool which would track whether a person who clicks on an ad goes on to buy the item offline.

Most people don’t assume that their offline and online activity is being linked, so this is clearly a major violation of privacy. The way this works is, a person clicks on an ad for something like red lipstick while they’re logged into a Google account. They might browse around for a while, but won’t actually buy anything.

If the same person goes to a physical shop and uses their Mastercard to purchase red lipstick, Google gets alerted to the transaction. They’ll then list the sale as part of a report it sends to advertisers under the heading “offline sales.”

It’s not always this straightforward, but it’s a win-win for advertisers who can see how their ad does online and offline. This is especially useful when dealing with items that consumers might see ads for online, but want to try out in real life like furniture or clothes.

Both Google and Mastercard are refusing to admit they cut a deal. The search giant actually announced this program under the name “Store Sales Measurement” last year, claiming that it was able to record 70% of US credit and debit card transactions via third-party partnerships. It didn’t disclose who its partners were or how the system worked exactly, but both are now out in the open.

Google is defending itself now by stating that it uses a double-blind encryption technology to stop it or its partners from seeing a customer’s personally identifiable data. The company also said folks can opt-out by toggling off their Web and App Activity.

Mastercard says it can only see a retailer’s name and the transaction amount, not the products purchased, when a consumer buys something online or offline. Still, the fact that it didn’t publicly declare its deal with Google suggests there may be something more to it than meets the eye.