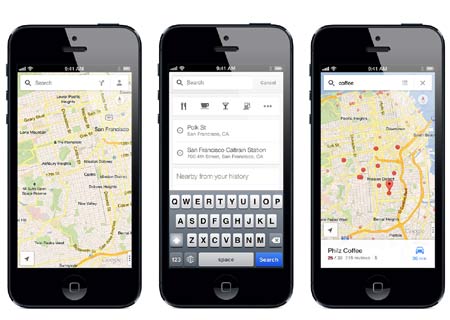 The Mountain View giant has issues the first major update to the Google Maps for iPhone application bringing it to version 1.1. The new release packs in a host of fresh features and also improvements to existing ones – They’re all detailed out below.

First up on the latest arrivals list for the Google Maps for iPhone application is enhanced local search. The application now displays new icons that aim to make tracing nearby places a snappier task. These icons comprise of restaurants, coffee shops, bars and other points of interest. All users have to do is enter into the search box and simply tap the logo and they’re good to go. For instance, hitting the coffee cup symbol will bring up nearby businesses that operate in that particular field. 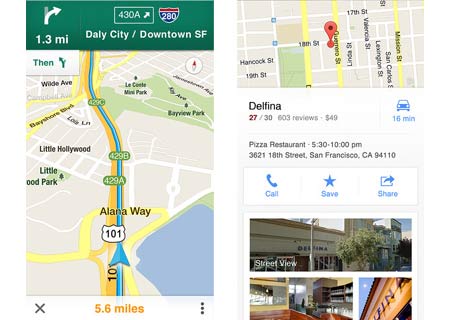 The company has integrated Google contacts into the application. That basically means users will be able to search for a friend’s name and if available, the address will pop up in the form of a suggestion. Owners will have to be signed into the app and have addresses saved for viewing it on the map. The company has also expanded its reach my making the English version of the application accessible in 7 new countries. They include Egypt, Lebanon, Oman, Qatar, Saudi Arabia and the UAE.

Lastly, users will now have the option to adjust the metric system by choosing between kilometers and miles based on their preference. This can be done front the settings menu. The main purpose of the update is to make the service more ‘comprehensive, accurate and useful.’ The tool was highly anticipated on the iOS platform and it was launched back in mid-December. And after being published on the store for just 48 hours, the company recorded that the total downloads had surged over 10 million. 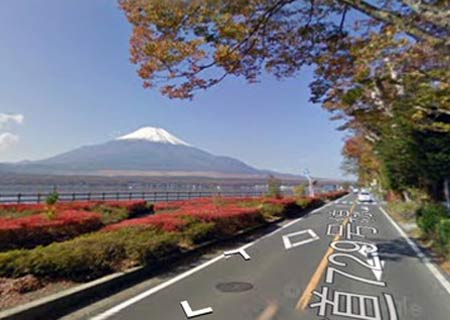 The latest Google Maps for iPhone update version 1.1 is available for download through the Apple App Store and iTunes store. Salahuddin Choudhary, Product Manager, states through a post on the official Google Lat Long blog that a few features listed out in the new release won’t necessarily be accessible in all countries. While the application is said to be compatible with the iPad, the Mountain View giant is yet to launch an optimized version of the app specifically for Apple tablets.