New Google Maps for iPhone and iPad up for download 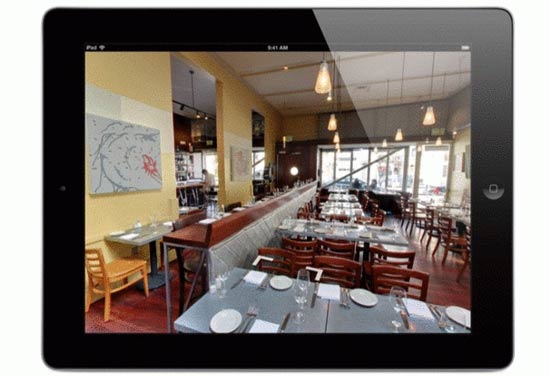 Google Maps for iOS has just been refreshed and one of the major tweaks is better support for the iPad. The developers have redesigned the app to fill up the tablet’s large screen size so that in-built tools such as Street View look much better on it. This move comes less than a week after the company let out a new version of the application for the Android platform.

Several handy extras have been included in v2.0 of the utility. The app fulfills its main navigational duties by delivering incident reports on road blocks, accidents and so on. This is in addition to allowing users to turn on voice-guided turn-by-turn directions and check out live traffic conditions, of course. For those who like to roll on bikes, the Google Maps blog promises over 330,000 biking trails and lanes.

The application is also said to cover worldwide public transit stops crossing 1 million. Think you’d be better off looking for something which may not be anything in particular, rather than frittering away time? Tapping the search box will summon Explore which will in turn offer users cards displaying the best local places to eat, shop or play at and then some. 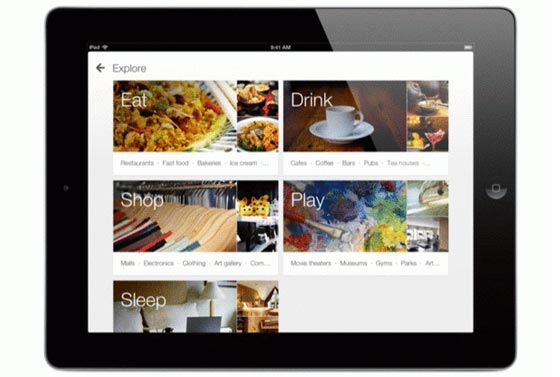 Not adventurous enough when it comes to finding a good place to dine at? The revamped Maps app has a 5-star rating system which will throw up friends’ or other people’s ratings for cafés, restaurants and bars. Zagat has also tossed its hat in the ring on this front. Then there’s Google Offers for the deal-hunting enthusiast as well as indoor maps intended for use in malls, airports and similar places where the feature is available.

The Google Maps application for iPhone and iPad is a free, 11.6MB download that requires users to have their device updated to iOS 6.0 or higher.