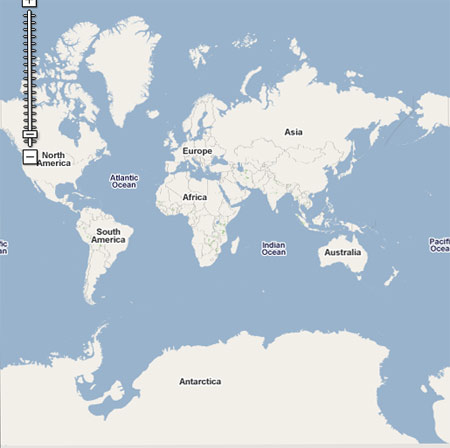 Expanding the maps capabilities, Google has announced the launch of Google Map Maker in India. As the name suggests, the Google Map Maker allows users to add or edit features, such as roads, businesses, parks, schools, apartment buildings, localities and more.

Users can also add detailed information about these locations. Google will later update the maps with user- created geographical content.

It also features peer moderation which allows users to review the data their peers have entered to ensure map quality and accuracy.

Talking about the enhancement of the product Dr. Lalitesh Katragadda, Software Engineer and Creator of Google Map Maker said, “Google Map Maker solves an inherent need especially for countries such as ours where maps data is sparse. This product embodies our passion to empower people everywhere, to share knowledge of the places they know best by creating maps.”