Listed on the country’s Play store with a ‘Coming Soon’ tag right now, the Nexus 9 tablet by Google and HTC seems all set to be made available on November 12. As we know, the 16GB Wi-Fi-only model will be provided to buyers in exchange of Rs 28900, while a 32GB cellular variant with LTE support will be seen going for Rs 44900.

This information about the release date for the extremely anticipated tablet comes via India Today, which has received it through its sources. It has even revealed that owing to logistics related issues, that date may be pushed forward by one or two days, but the release will definitely take place in the week of November 12. 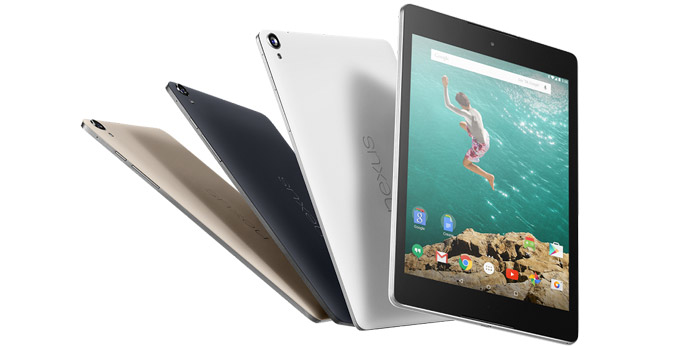 Equipped with the new Android 5.0 Lollipop OS, this slate has been built with a metal frame and it even houses a familiar soft grip back. It bears an 8.9-inch 2K resolution display, which is accompanied on the front surface by HTC’s much appreciated BoomSound stereo speakers.

Also Read: HTC’s Google Nexus 9 is everything rumored, but pricey

This is the first Nexus tablet that will have a keyboard accessory built for it by Google. It will be sold separately though. The Nexus 9 features a 64-bit Nvidia Tegra K1 chipset that’s backed by 2GB worth of RAM.

Here’s a good look at the exact specs of the Nexus 9: 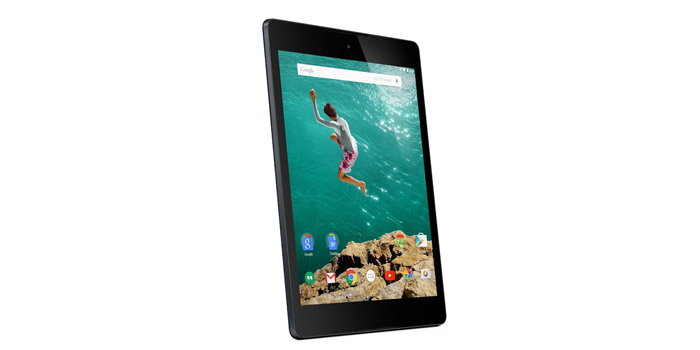 So if you reside in India and happen to be interested in purchasing the Google Nexus 9 tablet, make sure to visit the Play store on November 12 when the ‘Coming Soon’ tag on the product is most likely to turn into an ‘Add to Cart’ button. And in case you’re wondering, there’s still no word on when the Nexus 6 will be arriving in the country.