In just mere days of the Nexus 9 being unveiled in the US, Google has already made the device official for India by listing it on the country-specific Play store with price details. What’s missing is exact launch info as the device has been slapped with a coming soon label.

However, there are high chances that the Google Nexus 9 will reach India by the end of the month, seeing as no major OEM is taking more than a couple of weeks to get their latest releases to the country. The HTC-made Nexus 9 isn’t the first to offer a 64-bit chipset, but it is the only one so far to take advantage of the new architecture. 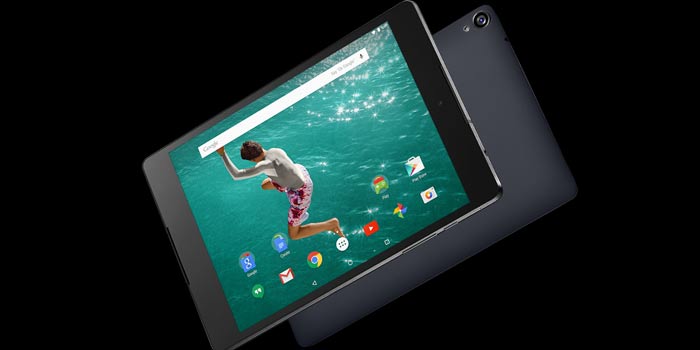 That’s because it comes pre-loaded with Android 5.0 Lollipop which is the official branding for Android L, just in case you didn’t know. The slate is powered by a 2.3GHz dual core Nvidia Tegra K1 processor clubbed together with a 192 core Kepler GPU and has proven to be quite a performer. Sadly, Google has settled for 2GB RAM and the usual storage options of 16GB and 32GB.

And you won’t get a microSD card slot either, but you were probably expecting that. Being an HTC-made device, it’s quite obvious that the BoomSound speakers will be onboard and the nearly 9-inch (8.9-inch to be exact) offers visuals at 2048 x 1536 in 4:3 aspect ratio. 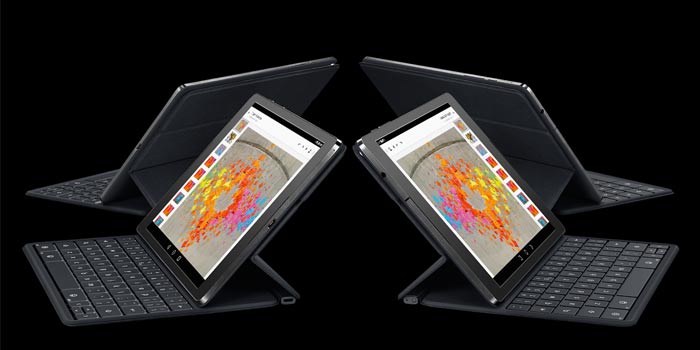 Here’s a complete look at the HTC Nexus 9 specs:

The Google Nexus 9 with 16GB of storage is priced at Rs 28900, while the 32GB model with LTE connectivity will set you back by Rs 44900. More information on the device can be found on the Google Play store.