Google+ Local for iOS shuts down on August 7

Come August 7 and the Google+ Local application is scheduled to get retired from Apple’s mobile platform. Being around a year since its launch on the OS, this in no way is bad news as the tool has already been integrated into the latest Maps tool from the search giant. So basically, the Cupertino company will pull the standalone app from the store.

The news of the Google+ Local for iOS application being shut down next month arrived through email, asserts a post on 9to5Mac. The message also clarified that all of its features will be accessible through the Maps 2.0 tool. Even without Google+ Local, users can head over to the latter utility and search for places nearby. Queries can be found based on categories such as restaurants and coffee shops amongst others. Additionally, written reviews, price estimates and location information will also be accessible along with Street View visuals only in locations where available. 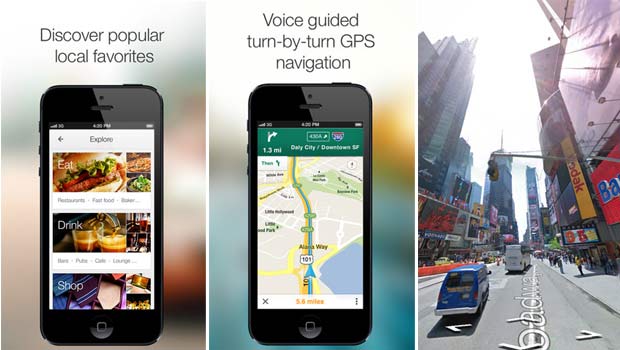 Users will even be provided with opinions of others from their Google+ circles on favorite places and they can create their own ratings as well as post reviews. Then there’s the ability to share places, locations and businesses with others. The Maps application made its debut with Google+ Local features on July 16. Along with better support for the iPad through a redesigned UI, the app also introduced Street View and various other enhancements.

So keep in mind – Starting August 7, access to the Google+ Local for iOS will be restricted for iPhone, iPad and iPod touch users. Be sure to have the latest Maps 2.0 app installed to gain access to all of the former’s features. Also, reviews and ratings will still be visible in G Plus profiles and on the mapping tool after the said date.