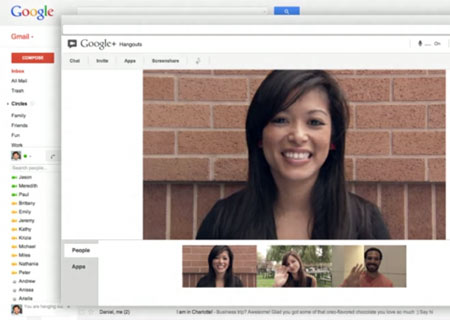 Voice and video chat capabilities have already been available in Google’s email service since the end of 2008 and the Mountain View giant is enhancing the experience altogether by launching Hangouts in Gmail. Compared to the prior service, this ‘modern video calling technology’ proffers higher reliability and better quality streaming.

The old face-to-face chat which was based on peer-to-peer technology is now being replaced or ‘upgraded,’ as the company asserts, with Google’s ‘powerful’ network. The outcome here is improved reliability and enhanced quality, as stated above. From Gmail, users will be able to initiate Hangouts with others who are even accessing Google+ through a browser or mobile device running Android and iOS platforms.

“Since the introduction of Gmail video chat back in 2008, many of you have told us that you love the direct, personal communication it provides. That’s why we’re excited to announce that video chat is being upgraded to a more modern video calling technology – Google+ Hangouts,” states Fred Brewin, Product Manager through a post on the official Gmail blog. “We’ll be rolling out Hangouts in Gmail starting today and then gradually over the coming weeks. We hope you enjoy hanging out with your friends and family.” 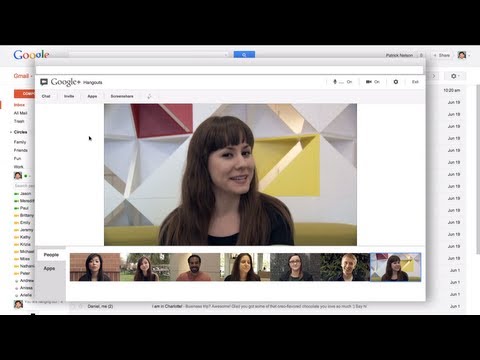 The Hangouts feature has been employed in various other services besides Gmail. Back in August of last year, users could initiate a video chat straight from YouTube. And towards the end of the year, the search giant even made the service more visible on Google+, while implementing it in messenger as well.

The Hangouts in Gmail feature is now rolling out and it will be gradually available for everyone over the coming weeks.