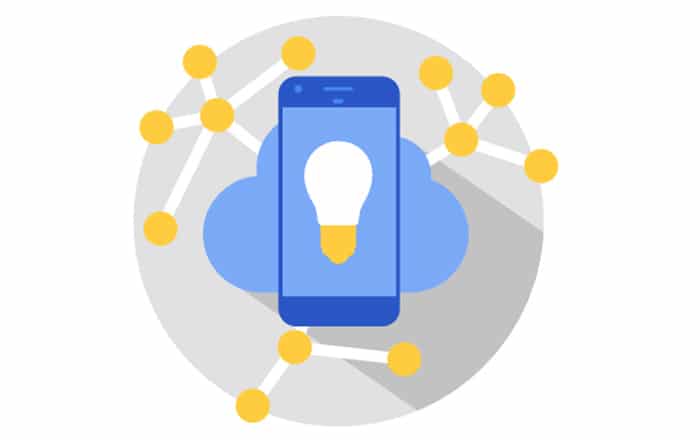 Google’s diving head-first into the interconnected world of the Internet of Things (IoT) by launching its own Android Things platform. The new initiative is a step-up from Project Brillo, its first venture into IoT.

Google is looking to attract interest in Android Things by launching a Developer Preview of the platform. The main advantage for devs here is the accessibility to familiar Android APIs and Google services for use in smart devices. The brand is also touting the initiative’s security chops by promising updates straight from the source.

Security is commonly cited as a key weakness of IoT devices nowadays. For instance, a massive DDoS attack took place back in October this year which wreaked havoc on the internet, taking down several sites such as Twitter and Netflix. Parts of the assault were believed to have originated from everyday IoT devices such as webcams and video recorders that were infected with a malicious software called Mirai.

Google’s also gone ahead and updated Weave to make it easier for devices to connect to the cloud and interact with services like Google Assistant. The platform’s Device SDK already supports products like light bulbs and switches. It’ll add more device types, custom schemas, and mobile app APIs for iOS and Android in the coming months.

Google has also merged Weave and Nest Weave so that all kinds of gadgets can connect to each other in a secure fashion. It’s further going to collaborate with Qualcomm to add support for the new Android Things OS to Snapdragon processors. The overarching theme is again of simplicity and familiarity, since developers are experienced with both.

You can check out the Android Things Developer Preview here. It’s set to release more broadly on Snapdragon SoCs in 2017.