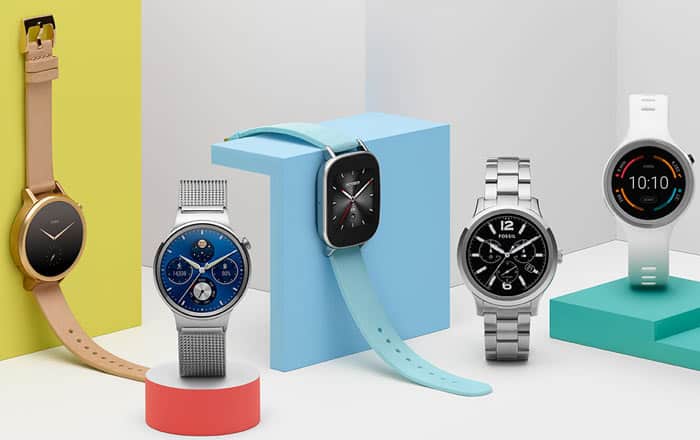 Google is reportedly planning on striking an independent path in the world of smartwatches by manufacturing its own Android Wear wearables. This is major news, coming on the heels of reports that the brand was working on a new in-house smartphone as well.

An apparently reliable source with knowledge of Google’s plans spilled the beans to Android Police. According to them, the company might launch two new smartwatches under the Nexus moniker and release the products some time after the upcoming Nexus phones are unveiled. The devices may come with a circular display and are codenamed Angelfish and Swordfish.

Angelfish supposedly looks similar to the Moto 360 and LG Urbane 2nd Edition LTE. It bears a sporty design and is bigger and bulkier than its counterpart thanks to its 43.5mm diameter and 14mm thickness. It’s allegedly being equipped with GPS, LTE and a heart-rate tracker. The three features should help it function as an independent smartwatch which doesn’t need to be constantly connected to a handset.

Also See: Google to take on iPhone with its own smartphone

Diving into Swordfish, the device apparently resembles the Pebble Time Round without the huge screen bezel. It sports a single polished metal button centered on the right side of the watch, inviting comparisons to the Apple Watch thanks to its delicate design. The offering differs from Angelfish due to its 42mm diameter and 10.6mm thickness.

It also ships without LTE or GPS support and likely won’t bear support for a heart rate monitor either. Both wearables might come with Google Assistant integration. The firm is apparently developing a new style of watch faces for these smartwatches which will allow users quicker access to information, notifications and media controls.

Stay tuned for more on Google’s smartwatches as and when information about the wearables drops in.