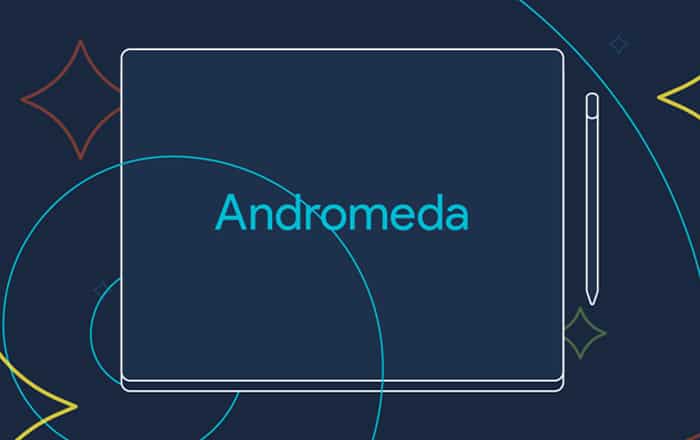 Google seems to have big plans for its hardware lineup, with two new reports lifting the veil on a laptop and tablet which will run its much-fabled Andromeda OS. The search giant is expected to out two Pixel smartphone on October 4 and may even demo the latter software during the event.

To recap, talk about Andromeda started up again recently with the arrival of an innocuous-sounding tweet by a Google official. Two independent and apparently reliable sources are now telling Android Police that the Android-Chrome OS mashup will run on a new Pixel notebook which will see the light of day sometime in Q3 2017.

The new laptop is codenamed Bison and known by the nickname Pixel 3. The device will notably not be marketed as a new Chromebook and could be priced at $799. In terms of design, the 12.3-inch offering is expected to give the MacBook a run for its money with a slimmer form factor measuring under 10mm. The ultra-thin laptop could also support a tablet mode.

However, it’s not clear as yet whether Google plans to adopt a Lenovo Yoga-style convertible or Microsoft Surface Book-esque detachable style. Specs-wise, the notebook could pack an Intel m3 or i5 processor, 32GB or 128GB of room, and 8GB or 16GB of RAM. Accordingly, it might be sold in two variants.

Other features predicted to make an appearance include two USB Type-C ports, stylus support, a 3.5mm headphone jack, a backlit keyboard, a fingerprint scanner, stereo speakers, a battery which will supposedly last for 10 hours, and quad microphones. Intriguingly, Google may even install a glass trackpad which could utilize haptic and force detection, just like the MacBook.

Moving on to the tablet, 9to5Google thinks the device will be manufactured by Huawei and may or may not bear the Nexus branding. The product is likely the same product leaked by Evan Blass a few weeks ago. If accurate, it may sport a 7-inch display, 4GB of RAM, and be ready before the end of the year.

The Nexus tablet could be a developer-focused device which runs a preview version of Andromeda alongside full-fledged Android. In-depth details are scarce right now. We’ll let you know more about it as and when more information pours in.