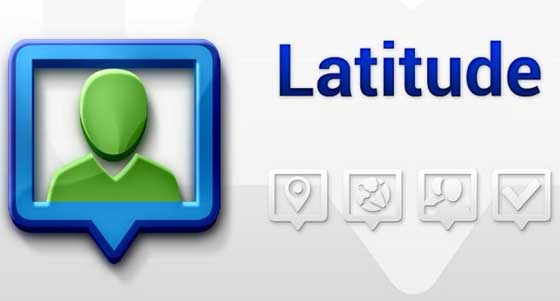 The announcement about Google Latitude taking a hike had been subtly made through a blog post about an update for Maps on Android. Google may not have elaborated as to why such a step is being taken, but it has detailed out the end results.

The company began by leaving out Google Latitude from the upgraded version of Maps and also revealed that it would be retired for the app’s older editions by August 9. Exiting along with the feature is another attribute that will result in all previously enabled check-ins being switched off.

Even Gadgets which is a web API letting users create widgets that can run in the conglomerate’s customizable start page, will also be heading out. Clearly, Google Latitude has closed its doors for those who have always been keen on knowing the whereabouts of their close ones. 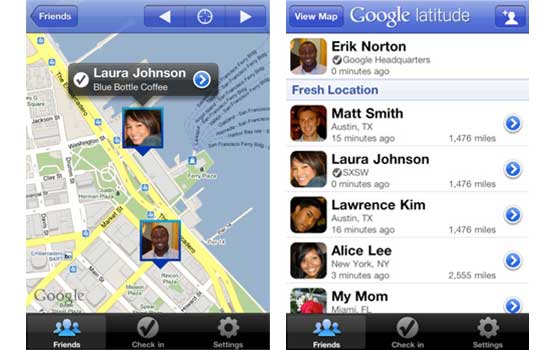 The existing friend-list will be rendered redundant come August 9 and users’ location details will no longer be made available to their pals. These developments have been undertaken not only in terms of the Maps-dedicated feature, but also the app for the iPhone, the web API, the public badge and the mapping website.

On the brighter side, functions from Google Latitude can now be seen on the G+ service for Android, while iOS devices will be receiving a similar update pretty soon, as implied by the company. Likewise, managing location reports and history is also a feature that will form part of the social networking site.

Together with letting Latitude go, the folks over at Mountain View have also opted out of supporting version 6.14.4 or lower of Maps for mobile.