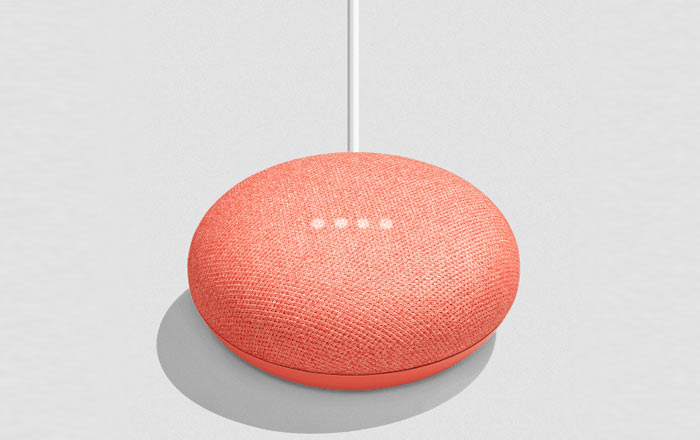 After the controversy that erupted in the wake of a few Home Mini units spying on its owners, Google has decided to permanently stop the feature that was causing the problem in the first place. It’s a bit surprising given the brand had previously stated that it would try to resolve the underlying issue.

To recap, Android Police had discovered and alerted Google to a serious concern where its Home Mini review unit would start recording thousands of times a day. The company took the device away and came to the conclusion that some early units had a phantom touch issue.

The Home Mini can come alive either though voice commands like Hey Google and OK Google or a touch at the top. It seems malfunctioning units thought there was a finger tapping it even though there weren’t any. The brand immediately issued a software fix that disabled the functionality while reassuring users that it was working on a more permanent solution.

Google’s now decided to stop doing that for unknown reasons. Perhaps it couldn’t figure out a way to solve the problem or just wants to be extra safe. In any case, all Home Mini units won’t have the top touch feature anymore. The firm says it’s done so in order to ensure that people have a complete peace of mind.

Individuals will still be able to adjust the volume via the touch controls on the Home Mini’s side. However, they won’t be able to long-press to call forth the Google Assistant, touch to play/pause songs, and silence alarms and timers with a single tap.

The Home Mini is meant to be used primarily as a voice-based smart speaker, so losing the touch functionality isn’t too big of a loss. Still, it might turn off people who wanted all the features they were promised. Plus, it doesn’t reflect well on Google that it managed to botch up the launch of a new piece of hardware.