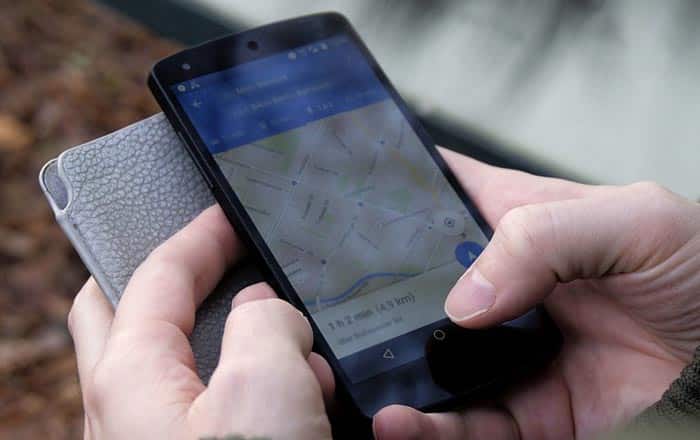 Google is killing its standalone Map Maker tool which lets people add and update data, subject to review, on Google Maps and Google Earth. However, it’s not doing away with the platform entirely.

Google plans to integrate Map Maker into the main Google Maps app. This makes sense to a large extent since it’ll be easier for people to make edits straight from one app on mobile and desktop. The former will stop functioning in March 2017. Furthermore, edits made on Google Maps will not be available for moderation on Map Maker from now onwards.

This is meant to help the Map Maker team streamline their efforts and cut down on the time it takes for a change to go live. As per their forum post on the topic, the larger push towards finding a new home within Google Maps is meant to provide the best editing and moderating experience possible. The tool is also planning to roll out Map Maker features to the latter leading up to March 2017 and after.

Map Maker started out life back in 2008 as a way for Google to crowdsource information which wasn’t easily available like local businesses and roads, especially in rural areas. It started out has a small community which has now grown into millions of members worldwide.