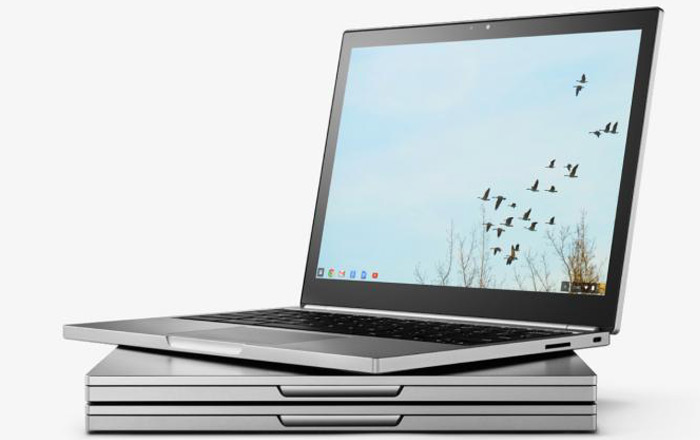 Google’s got bad news for anyone waiting for a new addition to its Chromebook Pixel line of premium laptops. The series is no more, going the way of the company’s Nexus brand into oblivion.

To recall, the original Pixel notebook came out in 2013 as a high-end Chromebook alternative to all the budget options out there. It was notably the first to bear the Pixel moniker, signifying that it had been built by Google from the ground up.

It was later succeeded by the Pixel 2. Now the two might be the only members of the doomed series. Google senior vice president for hardware Rick Osterloh recently told journalists at the MWC 2017 that the firm had no plans to produce any more Pixel laptops right now.

Osterloh later clarified his comments, stating that Google has no plans to discuss Google-branded laptops at this time, whether it’s called the Pixel or not. This suggest that there won’t be any notebooks coming out with the company’s name on them anytime soon, but it’s not completely out of the question for the future.

Osterloh claims that the Chromebook Pixels out in the market have gotten completely sold out and will not be restocked. A quick trip to the Google Store confirms this since there aren’t any Pixel notebooks to be seen, only Chromebooks manufactured by others.

Google hasn’t completely abandoned laptops though. It’ll continue to make its presence felt in the sector by working on Chrome OS. He also talked about there being future products stamped with the Pixel name. These will probably feature the same integration of Google’s software and hardware.