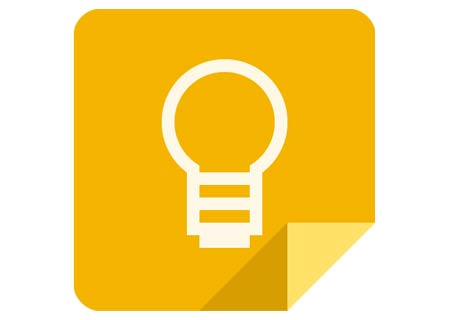 The rumored Google Keep note taking application that’s been under development behind closed doors at the Mount View giant’s HQ managed to slip out and the desktop version went live for a moment. Well, the company was quick to take down the website as it now leads to a 404 ‘requested URL was not found on this server’ error.

On the bright side, Android Police managed to grab a few screenshots of the Keep web application during its brief existence. The first point the report makes is that the new service operates very much like the Notebook app that was shutdown back in 2011. The interface is pretty much simple. Users will be able to create notes and even make lists. The service allows them to add a personal touch to the content by permitting the use of color-codes. Additionally, it can be utilized to save images and make a checklist for things to do. 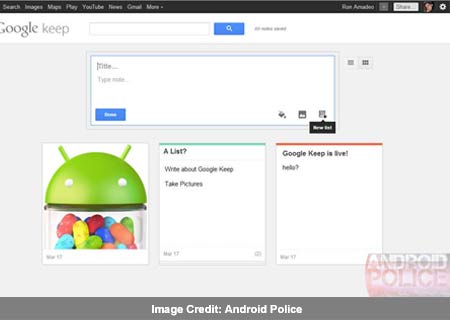 The post also points out that notes can be archived. Doing so sends them to a new section that’s located on the bottom of the main interface. Content here is visible in a list layout and a thumbnail view. And these aren’t all; there’s a search bar included as well, which according to the report, works. The post on the aforementioned website even states that the experience with images didn’t go all that well, since a 175 x 267 pixel picture of the Jelly Bean logo occupied majority of the screen, despite its small size. 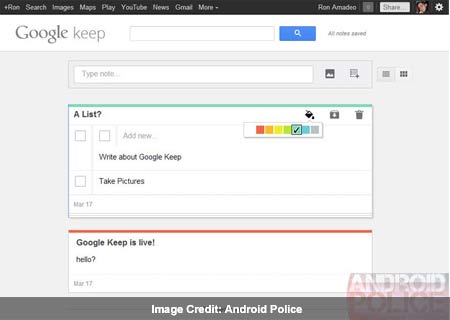 The service was first spotted within the Drive tool’s source code and it apparently goes by the codename Memento. After a little snooping around, the official icon was obtained through the company’s image archive. Various other revelations surfaced, one being a URL to the service (https://drive.google.com/keep/) which apparently gives an unconventional 404 error, raising the possibility that the giant has something to hide. What’s more, it was found that navigating to the http://g.co/keep website automatically redirects to the Play Store, suggesting that a dedicated Android application should also be available. 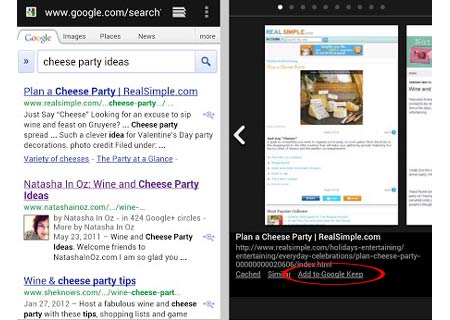 What’s interesting is that back in July 2012 when the company announced Instant Preview on mobile, the screenshot provided there has an ‘Add to Google Keep’ option, which by guesses, allows users to save website snippets from a search page itself.