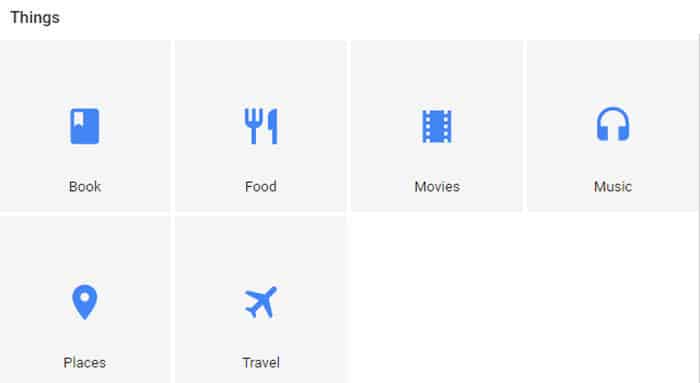 Google Keep, which in our opinion should be the go-to app for anyone looking for a hassle-free cross-platform note taking solution, has just been blessed with yet another update. This service has been given the ability to automatically categorize your notes under certain topics to help you better search through them.

The new Google Keep update is live now not just for the Android and iOS apps of the service but also for the web version. The way this feature works is a bit reminiscent of Google Photos.

When you tap on the search bar, new white colored tiles with blue icons will show up. Food, Movies, Music, Books, Travel and Places are the categories under which your Keep notes will automatically get sorted.

Also Read: Google Keep gets richer, can auto-complete your grocery lists and more

Unfortunately this feature is not at all accurate at doing this. Almost 70 percent of its categorization was wrong when we took the new feature for a spin. However, there’s scope for improvement given Google’s rapid advances in the field of machine learning.

Only recently, Keep was granted another big update which provided the app with the ability to auto-complete grocery lists. This upgrade also brought with it two other features. While one was rich link previews, the other was the ability to dodge duplicate entries inside any list.

The Google Keep update with the new category view of your notes is live now on the web version of the service as well as on the Google Play store and the Apple App Store for Android and iOS devices respectively. Since it’s a gradual release it might take time to arrive on your handsets. Eager Android users can grab an APK file of this update via this link though.