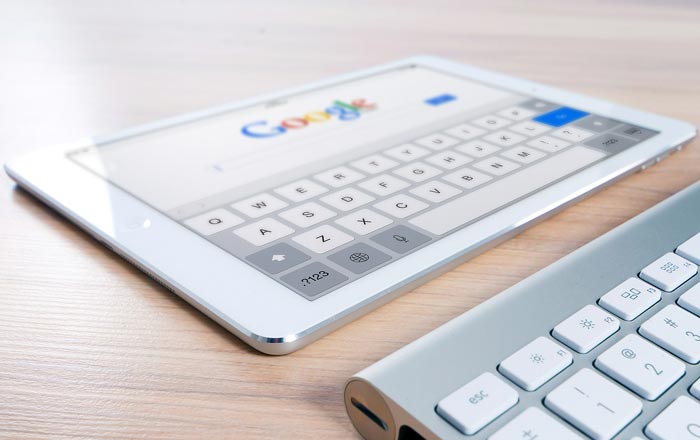 Google Instant Search is on its way out the door after making searches on the web a bit faster for 7 years. The decision was made in order to make the platform more fluid on all devices, be it a desktop or phone.

Diving into its history, Google Instant Search first came to light in 2010 and basically showed search results as you were typing your query into the search box. To be clear, it’s not the same as the search suggestions which pop up below the bar while you’re typing. That’s still around, but the actual results page won’t show up until you hit enter.

The usefulness of Instant Search is debatable, with some finding it pointless and others valuing the precious few seconds it saved them. At the end of the day, its existence depended on whether it served a purpose in this day and age, and it looks like Google thought it had lost its usefulness.

Google explained the reasoning behind its decision in a statement to Search Engine Land, telling the publication that most searches happen on mobile now with very different inputs, interactions, and screen constraints. The Instant Search model didn’t work within that sphere.

Considering the fact that over 50% of searches happen on phones nowadays, Google decided to remove Instant Search from PCs so it can concentrate on ways to make the process faster across all devices. This makes sense from a business standpoint, since there’s no point keeping a feature that a majority of people don’t use.