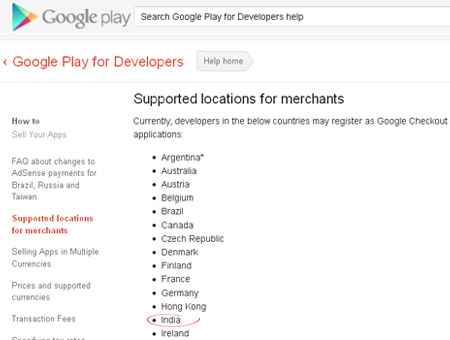 Google is now allowing Indian developers to sell paid apps through the Play store. Considering the number of Android devices entering the country, especially in the mid-range segment, it’s obviously a win-win decision for everyone concerned.

For one, free apps mostly mean advertisements and it’ll be hard to find anyone who likes their entertainment experience interrupted by ads. With the ability to vend paid applications through the Play store, creators should be able to promote quality, ad-free apps. Free games, utilities and more which are currently up for download through the virtual marketplace may be reworked so that developers can sell them without ads.

What’s more, driving profits through in-app purchases will also become an additional incentive here. The total number of countries from which developers can market paid Android applications is presently marked at 32. Android Police notes that India is unarguably the biggest addition in some time. 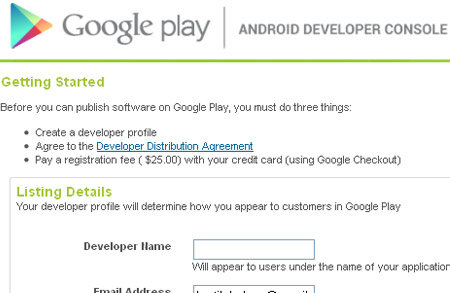 Those interested in pushing out apps for a price are required to sign up for a Google Play Android Developer Console account. The signup fee amounts to $25. Once an individual links accounts, these cannot be changed, updated or removed. In case there’s a pressing need to do anything along these lines, users will have to cough up the greenbacks for a new account. Also, a classic Google Checkout account can be linked to the developer one.

Now that Google has opened the Play store to Indian developers looking to sell paid apps through the portal, Android users can probably expect to welcome a horde of applications tailored specifically for the country.

UPDATE: Looks like Google has changed its mind about giving Indian developers those Golden Tickets.