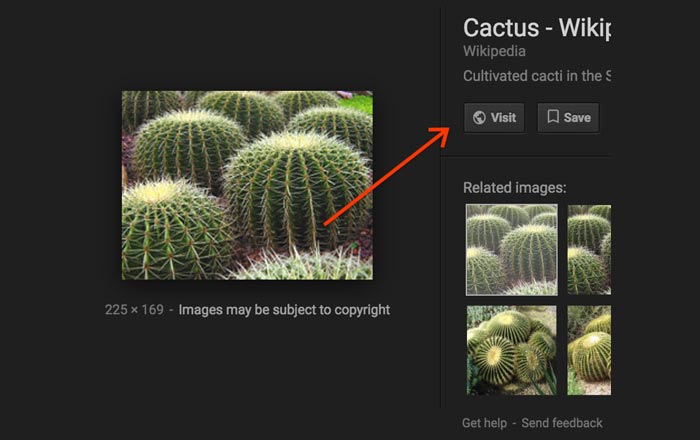 Google has made a huge change to its image search feature to stop people from easily saving images which might have copyright protections. The move is meant to appease publishers and photographers who want to save their work from getting stolen, but it hasn’t been received well by users.

Before the modification, clicking on a photo which turns up in image search would open up a mini window where individuals could choose to ‘View Image.’ This particular button has now gotten eliminated, leaving them with no choice but to tap on the ‘Visit Site’ button.

This is good for the website since it’ll get traffic, plus Google might get to show the user ads as a bonus. As the company puts it, visitors will see the images in the context of the webpages they’re on. The shift has actually come about as part of a deal with Getty Images.

Getty Images has had a bone to pick with Google for years, accusing it of allowing people to just take its snaps without obtaining permission or a license. The latter decided to remove the ‘View Image’ button to appease the former, in addition to showing copyright data more clearly and improving attribution.

To be clear, image seekers can still save photos found in Google Search. A simple right click in most browsers will usually prompt up a ‘Save Image,’ ‘Open Image In New Tab,’ or ‘View Image’ option. It’s just an extra step individuals will have to take now. It’s not as clear as a prominent button, but there’s no choice but to adapt to this change.

Of course, people can always head to rival search engines like Bing if they want a View Image button. Google is much more popular though, so it’s unlikely that it’ll lose that many customers.