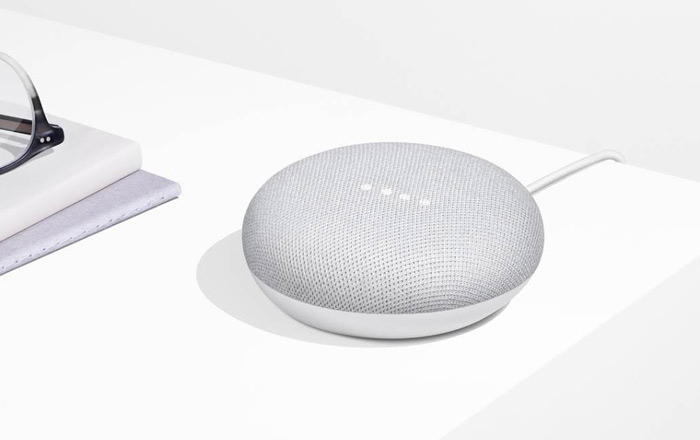 Smart speakers have a bad rap among privacy hounds, with many fearing that these sentient devices are spying on us and sending that sensitive data to corporations like Amazon and Google. In what can be considered a nightmare scenario for such folks, a Google Home Mini unit was recently discovered to be recording its owner 24/7 and sending everything to the company’s servers.

The user in question was Android Police’s Artem Russakovskii who had received an early unit of the Home Mini at Google’s October 4 event. He began observing that the device would wake up several of times a day even without the ‘OK/Hey Google’ hotword. It would even become alert when the TV was switched on, trying to respond to what was being said.

Russakovskii then proceeded to check in on Google’s My Activity portal which has a dedicated section for the Assistant. To his horror, he saw that there were thousands of Home Mini recordings. He got in touch with the company at this point.

Google immediately responded, taking away his Home Mini and giving him 2 in exchange. As it turns out, the touch mechanism in a small number of units were behaving incorrectly. The smart speaker has a panel at the top which can be long-pressed to activate the Assistant, but due to a malfunction some units thought there was a press when there weren’t any.

Google’s temporarily resolved the problem by rolling out a software update that disables the touch panel entirely, so the only way to activate Assistant is by calling out the hotword. The company’s also working on a permanent fix and assuring people that only early units given out at its Made by Google event are affected, not the pre-order ones.

Still, it would be best to be cautious and make sure your Home Mini isn’t keeping track of everything you say 24/7. You can check out your Assistant-related activities here.